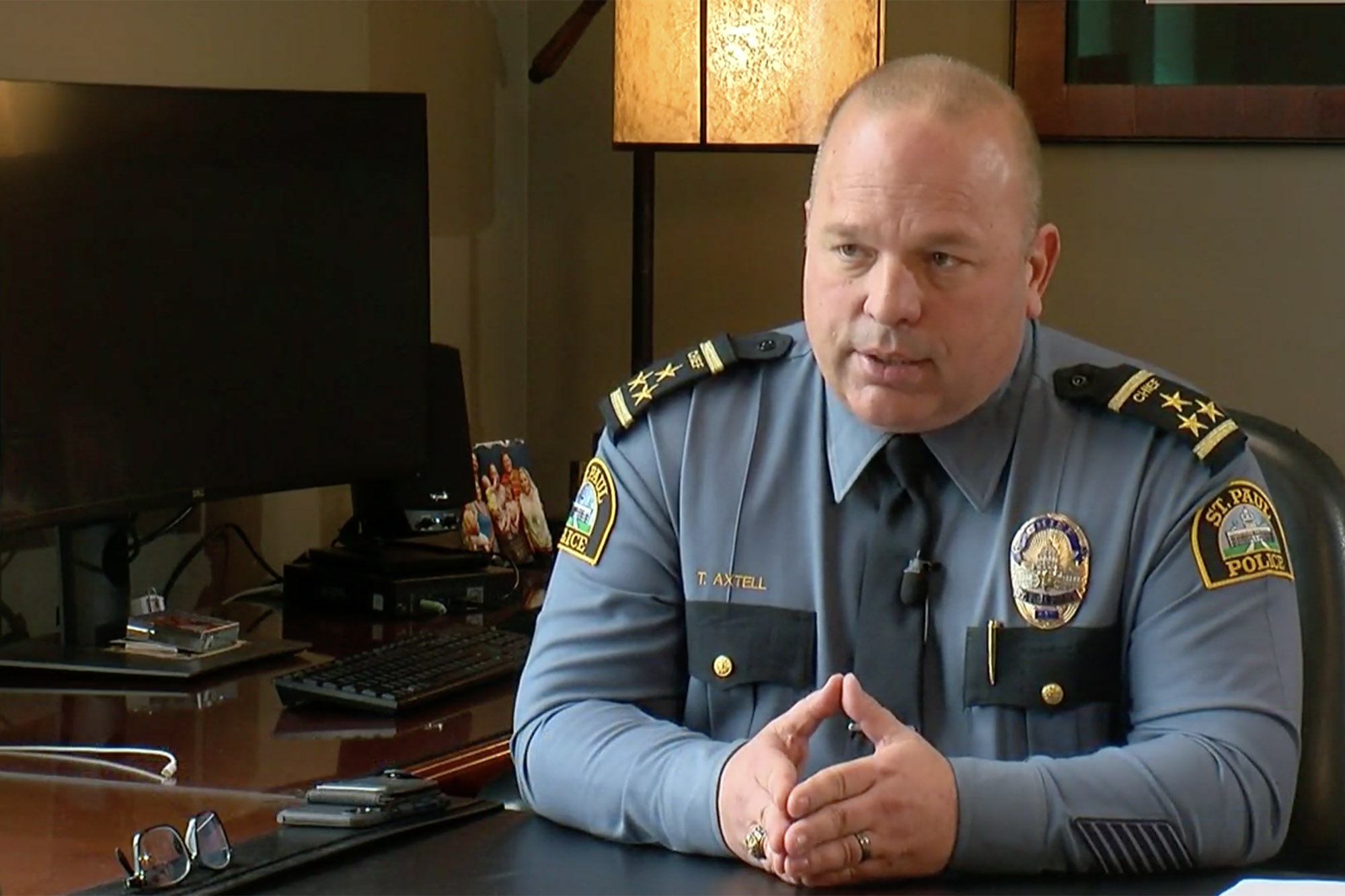 A young woman was killed and 15 others seriously wounded when a mass shooting erupted at a crowded Minnesota bar early Sunday.

The St. Paul Police who responded to the shooting described the scene at the Seventh Street Truck Park bar in St. Paul about 12:15 a.m. as hellish.

The initial police investigation described the slain woman as in her early 20s.

The shooting victims were also found scattered inside the bar, on the sidewalk, and in the street.

Three suspects in the deadly shooting incident, all men ages 33, 32, and 29 are now under police custody.

Sources said the 14 other victims, who were rushed by medics to local hospitals, are expected to survive.

The police are now conducting a deeper investigation on the shooting incident.