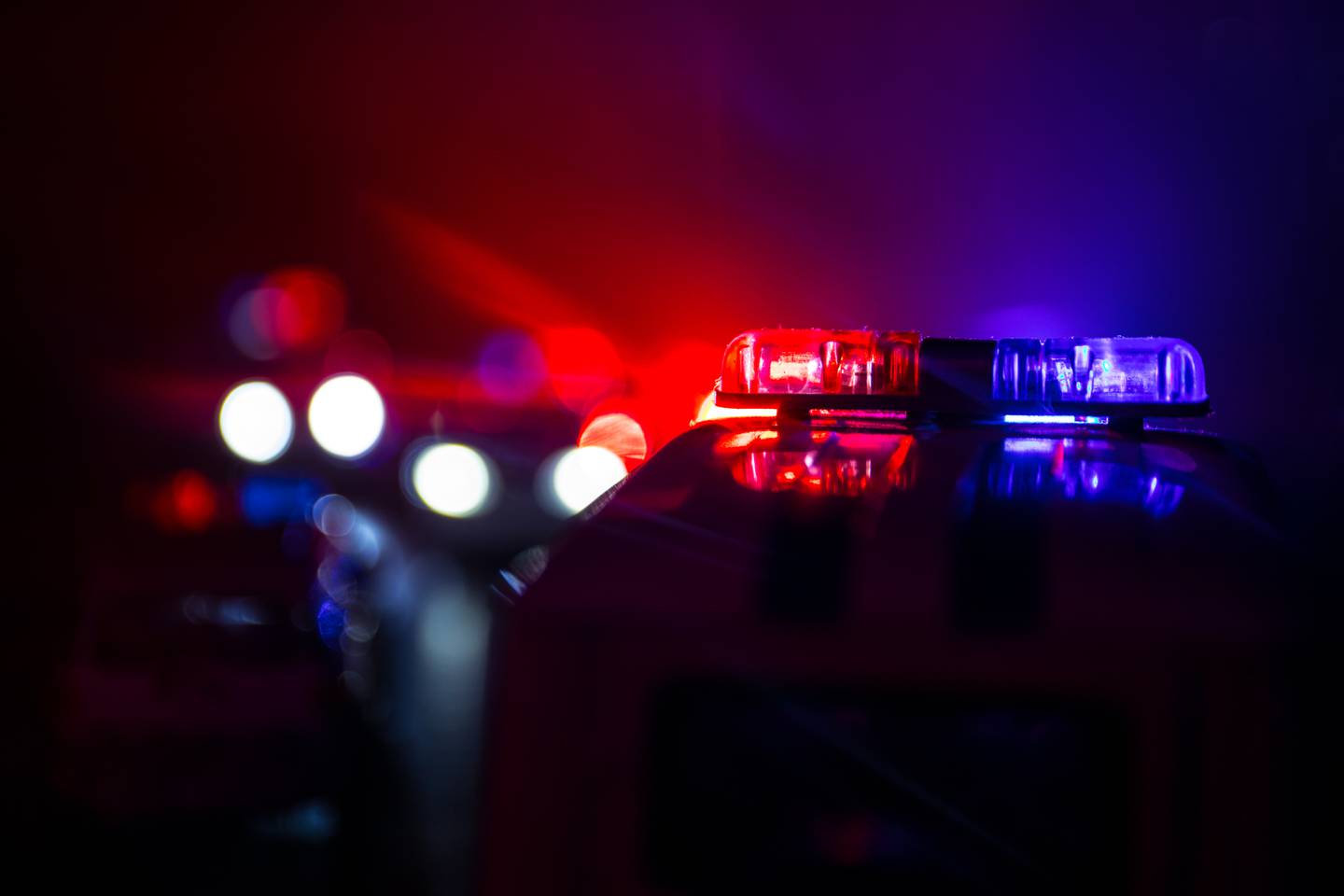 On Friday, one person was killed and three firefighters badly injured when a brush fire in North Carolina enveloped a storage container holding commercial-grade fireworks, causing an explosion.

However, the firefighters could not put out the fire in time, and instead, the flames reached the fireworks, causing the explosion.

Herring was severely injured in the incident and was rushed to the hospital but died while being treated for his wounds.

The three injured firefighters were taken to ECU Health Medical Center in Greenville; two have since been released, and one was transported to the Jaycee Burn Center in Chapel Hill for further treatment.

The initial fire investigation discovered that the fireworks were part of a licensed operation, but it’s unclear if they were stored properly.