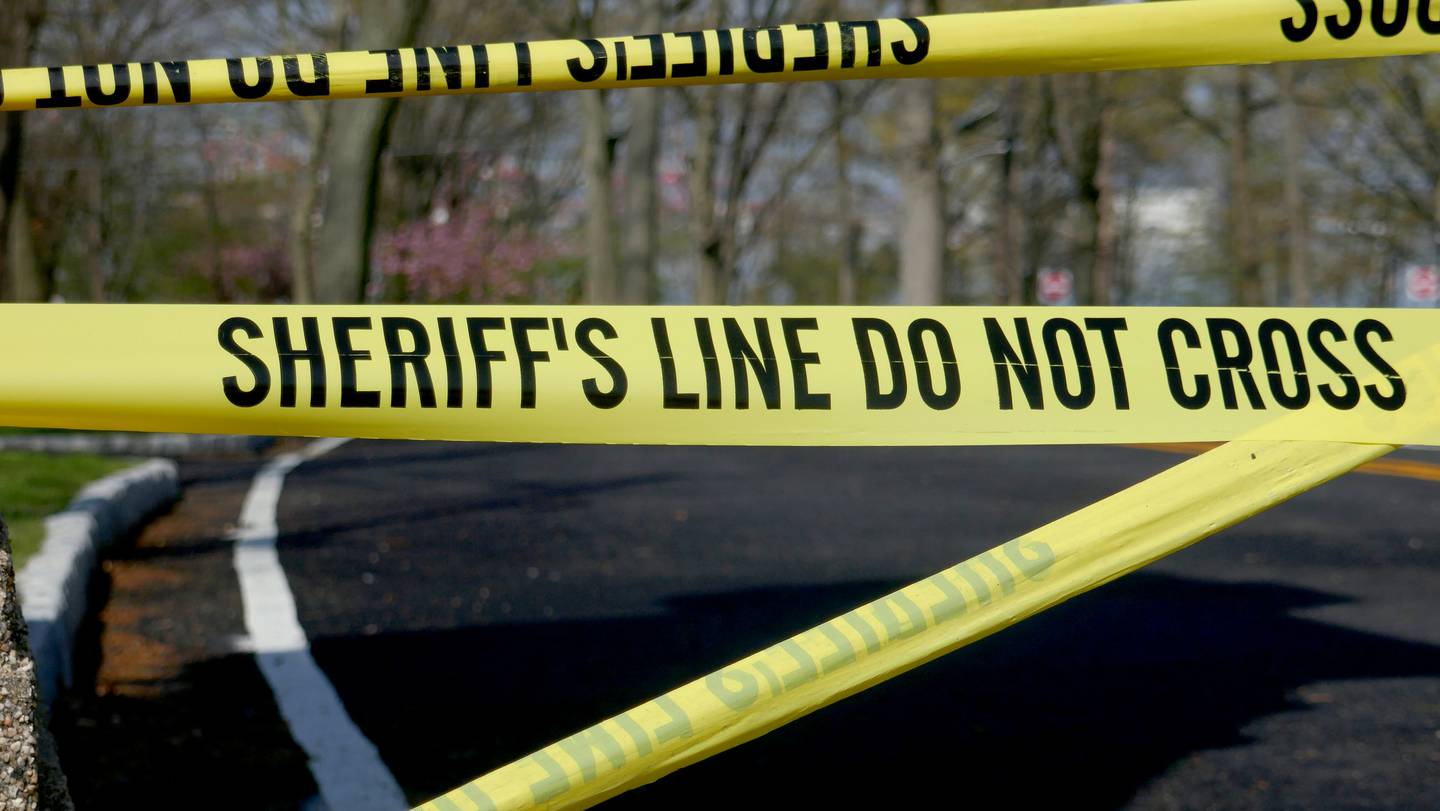 On Sunday, an argument caused a shooting incident at the Memorial Day festival in Oklahoma that resulted in one person’s death and injury to seven others, including two minors.

The Oklahoma State Bureau of Investigation said about 1,500 people were crowded around the Old City Square for the annual event when the shooting occurred just after midnight.

A deeper investigation of the incident is now underway to arrest the suspects behind the shooting.

Any witnesses are urged to call the Oklahoma State Bureau of Investigation at 800-522-8017 or email tips@osbi.ok.gov.