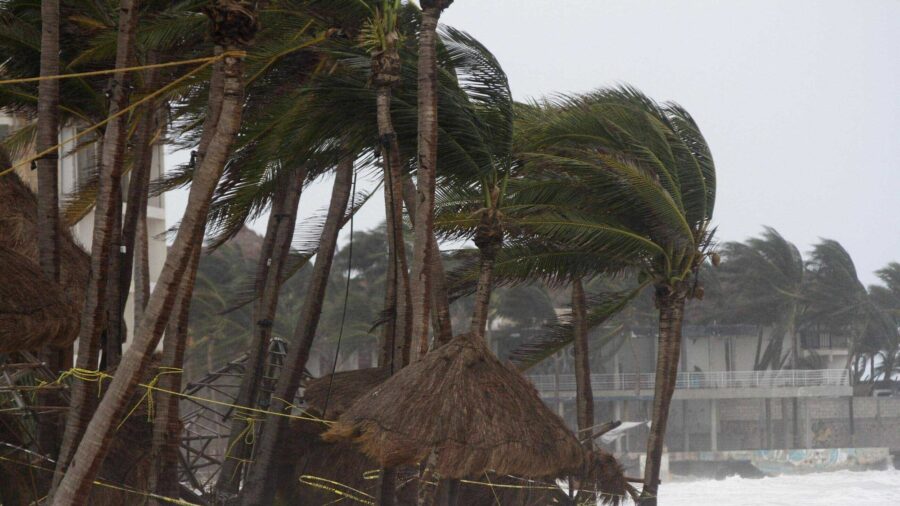 1 Dead, Half A Million Loose Power As Zeta Hits Louisiana

2020 hasn’t been the least bit merciful this year, and it continues to wreak havoc across the country with fires, snowstorms as well as unending series of Hurricanes. The latest Hurricane Zeta has, as of Wednesday evening, claimed one life and leftover 500,000 people powerless.

More powerful in its force than was speculated, Hurricane Zeta has torn through Louisiana, flooding the streets, causing massive distress, and cutting power supplies. Entergy- one of the state’s largest utility companies estimated that more than 477,000 customers in Louisiana lost power as of about 9:45 p.m. ET and the number was on the rise, primarily due to the winds and rains that lashed onto the powerlines. Another roughly 69,000 customers of smaller utility firm Cleco had also lost power.

A 55-year-old man was electrocuted by the downed power lines due to the ferocious winds and lost his life almost instantly. Responding to this death, The New Orleans Office of Homeland Security and Emergency Preparedness said that the New Orleans Emergency Medical Services looked into the matter, but couldn’t save the man. The city’s office of emergency preparedness said it is tracking many downed power lines, trees, and other debris in roadways.

Taking to Twitter, New Orleans Mayor LaToya Cantrell said “Lines down. Limbs down. Transformers down. Stay inside.” Meanwhile, speaking to The Weather Channel, Governor John Bel Edwards said “The good news for us — and look, you take good news where you can find it — the storm’s forward speed is 17 mph. That’s projected to increase, and so it’s going to get in and out of the area relatively quickly, and then we’re going to be able to assess the damage more quickly.”

It has also been warned that areas such as Atlanta, Birmingham, and Montgomery in Alabama, and Asheville, North Carolina can expect dangerous wind gusts capable of toppling trees and power lines and the possibility of tornadoes, today.

Zeta, the 27th storm of this year’s ghastly, and apparently ‘historic’ Hurricane Season made landfall late Wednesday afternoon as a Category 2 hurricane with winds as strong as 110 MPH and a life-threatening storm surge. As of now, a hurricane warning is in effect for an area that covers nearly 5 million people, but a much larger part of the Southeast will continue to feel the effects of the storm over the next 24 to 36 hours.