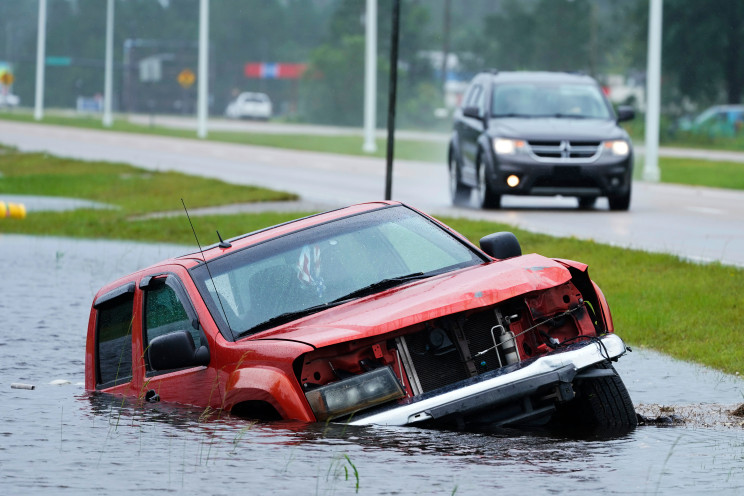 An estimated one million customers were without power in two Southern states impacted by Ida — more than 930,000 in Louisiana and 28,000 in Mississippi, according to PowerOutage.US, which tracks outages nationwide.

The deadly winds of 150 mph caused the death of a 60-year-old man who was fatally injured when he was struck by a fallen tree.

The local police said the fatality was reported in Ascension Parish, which is northwest of New Orleans, at about 8:30 p.m. local time at a home off Highway 621 in Prairieville.

In a statement, Louisiana Gov John Bel Edwards advised residents to stay indoors as they start damage assessments and search and rescue missions.

“Tragically, we have our first death of Hurricane Ida in Louisiana,” Edwards said.

Sources said the storm crawled inland and dropped to a Category 2 storm, thrashing New Orleans as it passed within 30 miles of the city.