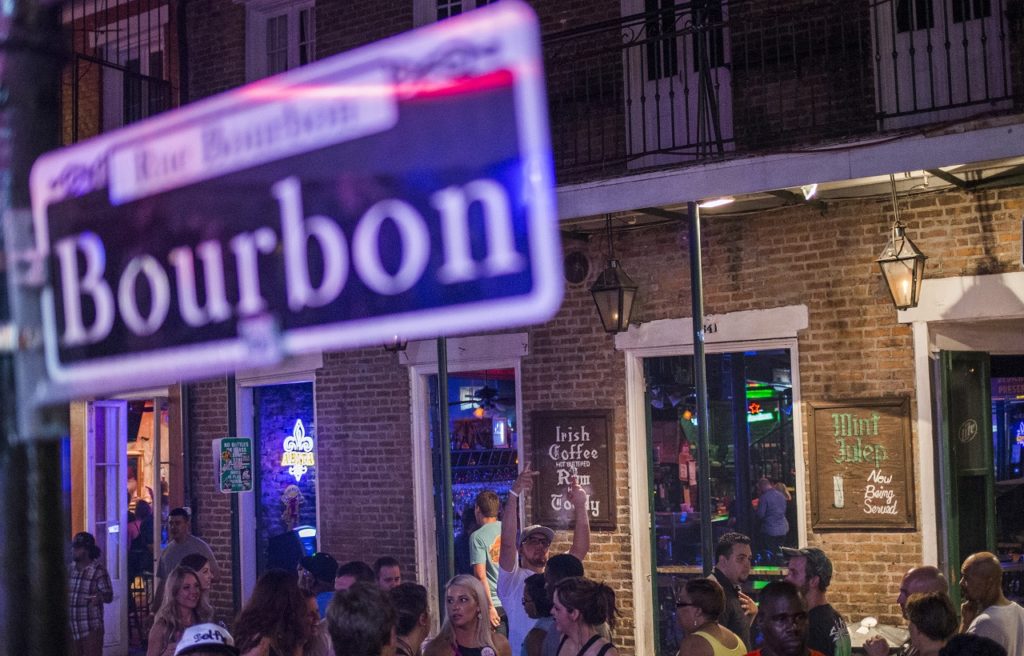 Police authorities arrested one person reportedly involved in a shooting incident near the intersection of Bourbon Street and Orleans Avenue around 3 a.m. Sunday that wounded five persons.

The New Orleans Police Department is now conducting a deeper investigation on the shooting incident which was captured by EarthCam’s live feed of Bourbon Street.

Sources said EarthCam has a camera posted on a balcony above street level to stream live video of Bourbon Street’s world-famous parties during Mardi Gras, as well as other festivities happening year-round.

Based on CCTV footage, the crowd was seen walking through the French Quarter. As music was playing on the strip of bars suddenly repeated gunshots send crowds running for safety.

However, the officials refused to talk to the media about the incident.