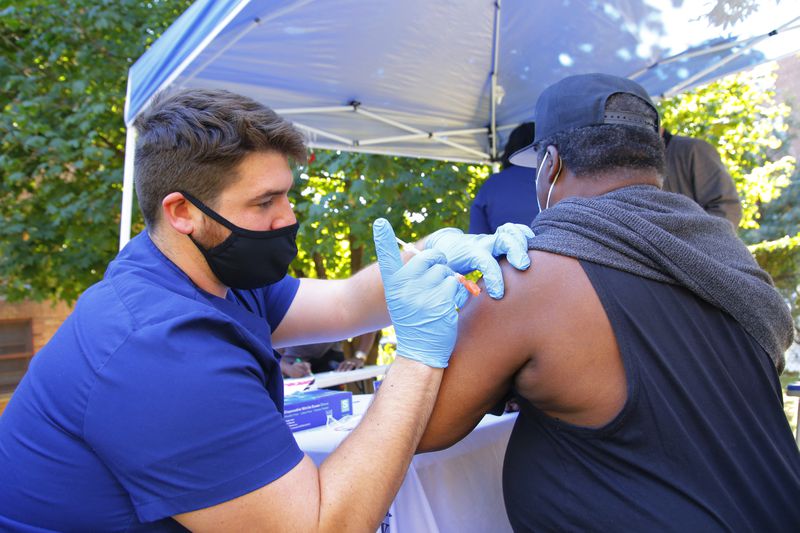 The city government of New York has terminated an additional 101 workers on Friday for refusing to get a second vaccination dose required under New York City’s COVID mandates.

The news was confirmed by a spokesperson for Mayor Eric Adams on Monday.

Sources said the dismissed workers are part of the 3,247 notified by the city that they needed to receive a second dose by a March 11 deadline.

The data released by city hall state that from 3,247 city workers, 3,146 — or 97% — submitted proof of getting a second dose within the required timeframe.

According to reports, the dismissal of workers comes a month after a much more substantial number of city employees were fired for not following vaccination mandates.

Last month almost 1,500 city workers lost their jobs during that round of worker terminations, which was also prompted by failing to follow city vaccine guidelines.

“City workers have served New Yorkers tirelessly on the frontlines of the pandemic. They have stepped up once again to get vaccinated, protecting themselves and the New Yorkers they serve,” Adams said.

“Our goal was always to vaccinate, not terminate, and 97% of employees who were notified to submit proof of a second dose did so by the deadline,” Adams added.