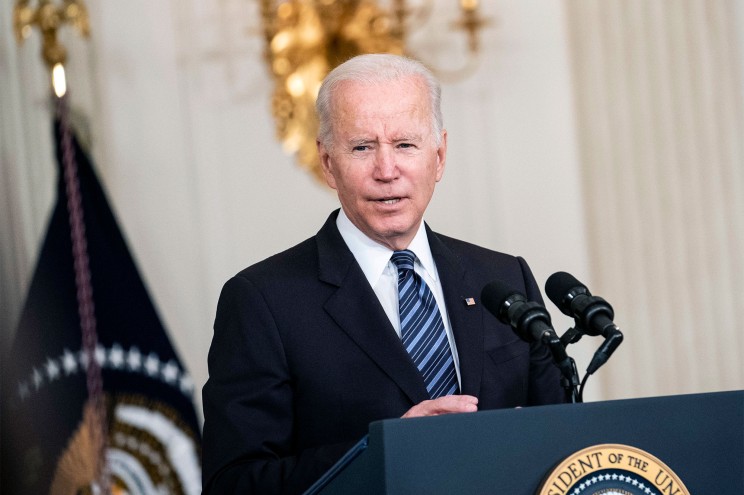 In a letter they sent to Biden on Monday, the senator asked Biden to explore options such as releasing supply from the Strategic Petroleum Reserve and banning crude oil exports for the sake of giving American wallets a break.

“We agree with your recent comments at the United National Climate Change Conference (COP26) that as the United States works to boost the development of clean and renewable energy over the long-term, we must ensure that Americans are able to afford to fill up their cars at the pump in the meantime,” the senator said on their letter.

To support their claims for the urgent solutions to the high gas process, the senators included statistics from AAA which revealed that the national average price for a gallon of gasoline is the highest it’s been since 2014 and has increased $1 per gallon since last November.

The senators asserted that the rising prices have “placed an undue burden” on families and small businesses in their own home states, especially those still recovering from the economic crisis caused by the coronavirus pandemic.

Three of the signatories of the letter are Vermont’s Patrick Leahy, Connecticut’s Richard Blumenthal, and former presidential candidate Elizabeth Warren.

Meanwhile, the White House admitted during a press briefing Monday that the president is considering shutting down the L5 pipeline from Michigan to Canada.

Deputy press secretary Karine Jean-Pierre admitted Monday that the Army Corps of Engineers is “preparing an environmental impact to look through this.”