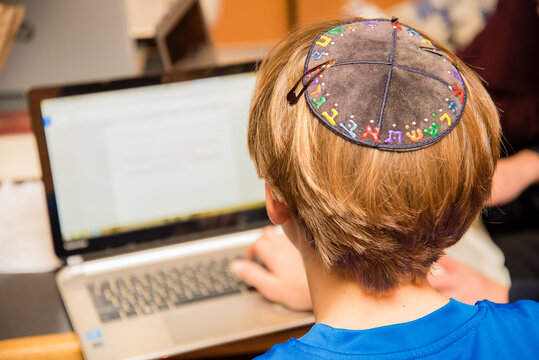 In a recent incident in Italy, a 12-year-old boy became the subject of a vicious antisemitic attack when he was playing at a park with his friends.

The Jewish boy named “Marco” was talking to a few of his friends at a park in the town of Campiglia Marittima, near Livorno in Tuscany, when two teenage girls approached him and told him to be quiet, before calling him a “dirty Jew.” The 15-year-old assailants then spat at the boy and proceeded to assault him with punches and kicks. They also told him that he would “die in the ovens” — a reference to the gas chambers used to exterminate Jewish inmates of Nazi concentration camps.

Speaking to local news outlets, Marco’s father said, “Nobody in that public park where the attack took place said anything, nobody defended my son. I can’t explain what happened, I only know that my son was terrified and will never forget what happened.” He added that his son had come “home in tears, his clothes were marked with spit. He immediately ran to the sink to clean his jacket and sweatshirt. He was desperate. An unbearable humiliation. I had the feeling of having returned to the terrible years of the [wartime fascist regime’s] racial laws.”

Local police immediately responded to the vile act and apprehended the teenage girls who will now face charges in the juvenile court.