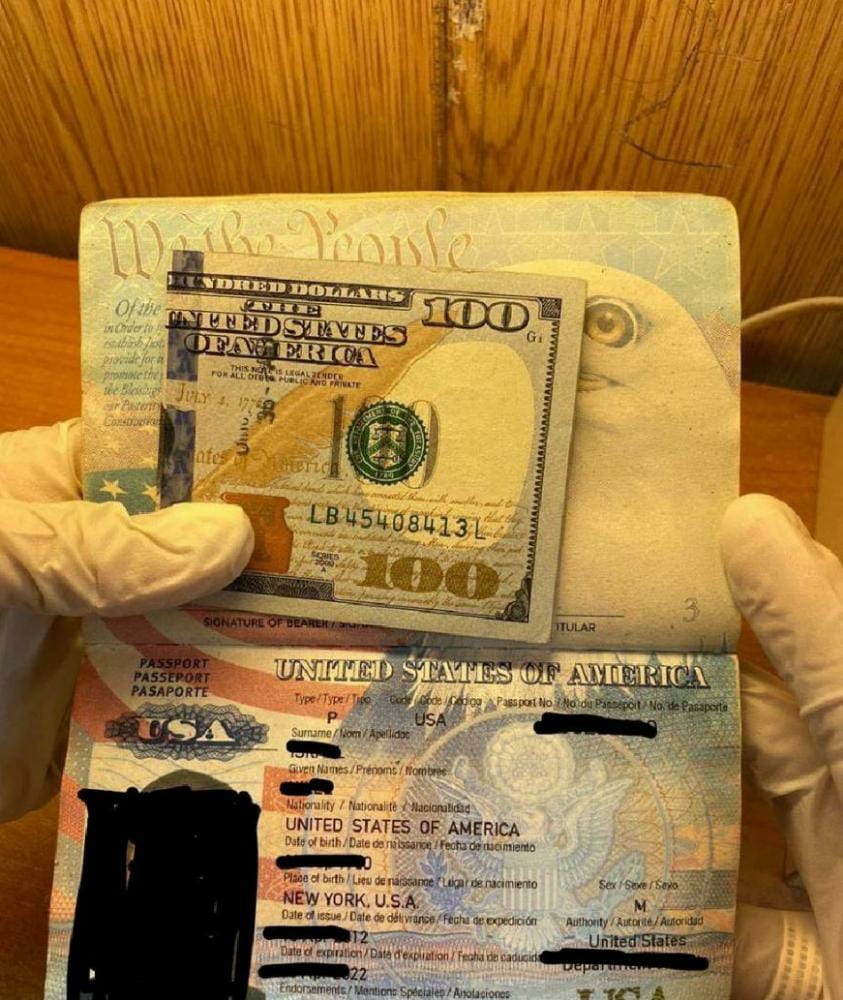 13 people were caught trying to cross the carpathian border

Askunim are begging and pleading with the public “DO NOT TRY TO CROSS THE BORDER ILLEGALLY INTO UMAN!”

This comes after 13 people were caught tonight trying to cross the Carpathian border which included 5 British passport holders, 5 US passport Holders, 1 Israeli, and 2 Hungarian passport holders, Hilel Kohen from Ichud Hatzolah (Ukraine) gives over to YidInfo.net in an exclusive interview.

These people will not be allowed in and will be banned for a minimum of three years.

Kohen adds that all these illegal crossings are just making it harder and almost impossible for the Askunim to do their jobs and arrange for normal entry and thus delaying permission to be granted the proper way.

Multiple incidents like these have been reported of Yidden being arrested and banned entry in the last few days.

The group at the Belarus border recently attempted a large crossing. 11 were caught the rest ran back. Those caught were going to be thrown into jail. In turn, it was negotiated to blacklist them from entry into Ukraine.