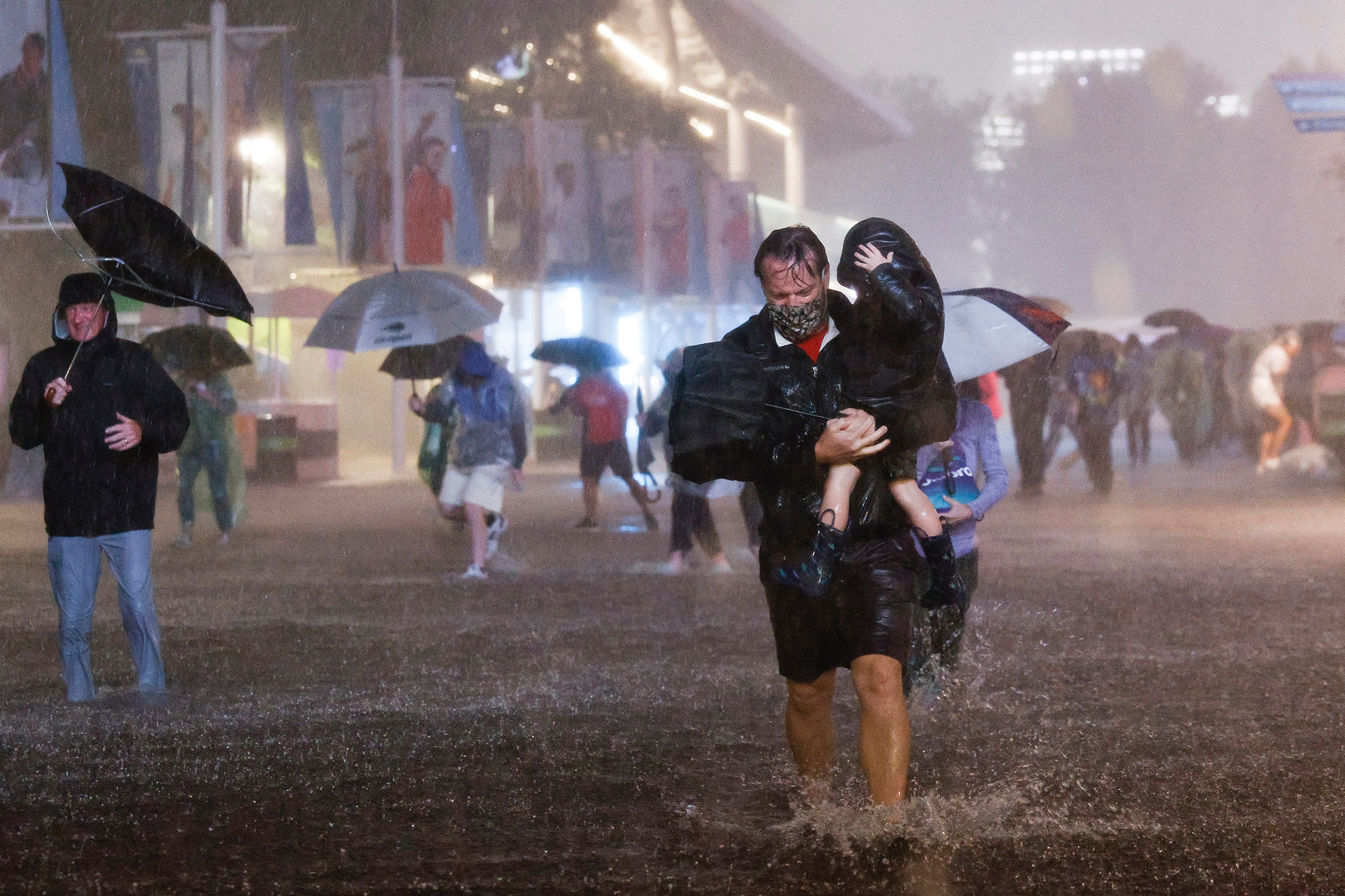 The onslaught of Hurricane Ida left nearly 130,000 people in the tri-state area without power on Thursday.

The remnants of Hurricane Ida tore through the region, causing flash flooding and killing at least 8 people in New York City.

Based on the data gathered by PowerOutage.us more than 45,600 homes in New York were without power as of 6:20 in the morning.

The same data shows about half of those outages are in Dutchess and Westchester counties.

The data also shows that the 5 boroughs saw only about 3,000 outages.

The website revealed that in New Jersey, where the storm sparked monster tornadoes in The Garden State, more than 63,000 homes had their power knocked out, mostly in the northern part of the state.

An additional 76,000 homes across Pennsylvania had their power knocked out, with the Philadelphia area bearing the brunt of the outages.

Due to the flash floods, NYC Mayor Bill de Blasio declared a state of emergency before midnight on Wednesday, tweeting, “We’re enduring an historic weather event tonight with record breaking rain across the city, brutal flooding and dangerous conditions on our roads.”