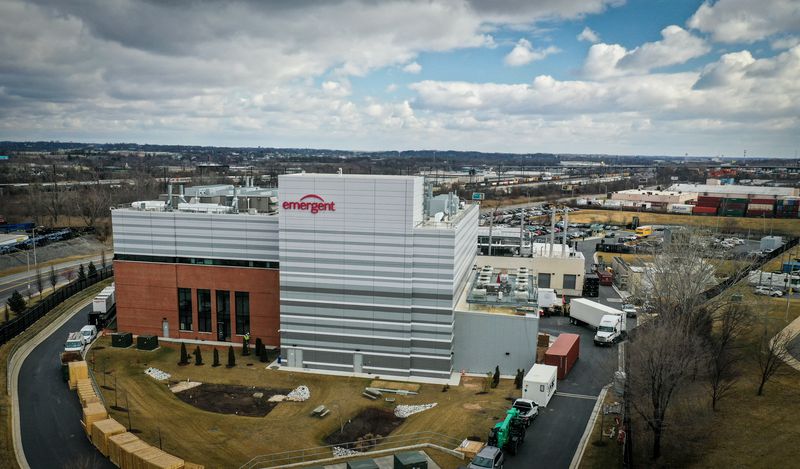 An error that might mean a delay in shipments for the country, a New York Times report stated that an ingredient mix-up at a Baltimore manufacturing plant ruined 15 million doses of the Johnson & Johnson COVID-19 vaccine.

In the new mix-up, a vaccine ingredient made by Emergent BioSolutions — one of about 10 companies that Johnson & Johnson is using to speed up manufacturing of its recently approved vaccine — did not meet quality standards, J&J said.

Cited as a human error, the plant at Baltimore which is run by Emergent BioSolutions, received $628 million from the Trump administration last year to expand its vaccine manufacturing capacity. To add to the problems in vaccine supply hereon, the plant was still awaiting Food and Drug Administration authorization of its Johnson & Johnson vaccine production lines, and this enormous mistake will likely delay that further. It’s not clear how this setback will affect the availability of this vaccine over the next few weeks.

Another aspect to the convenience of these vaccines in getting people inoculated is that it needs just one shot, as opposed to Pfizer/Moderna vaccines, which need two. Meanwhile, the error does not affect any Johnson & Johnson doses that are currently being delivered and used nationwide, including the shipments that states are counting on next week. All those doses were produced in the Netherlands, where operations have been fully approved by federal regulators.

J&J said it still expects to deliver more than 1 billion vaccine doses globally by the end of the year.