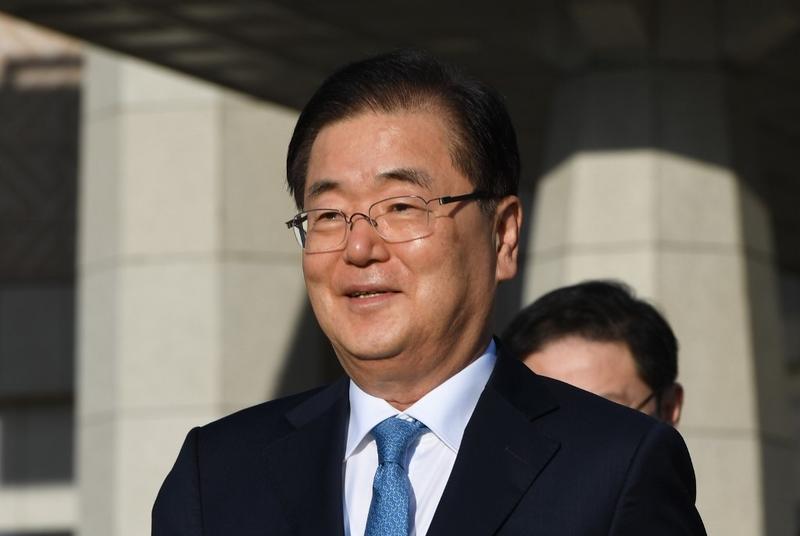 On the call, the foreign ministers also discussed “COVID-19 cooperation and rapid ratification” of the free-trade agreement that Israel and South Korea signed in May. The news was first shared on Wednesday on Twitter by Akiva Tor, Israel’s Ambassador to the Republic of Korea, who said Eui-Yong and Lapid talked earlier in the day and had “a great conversation.”

According to the IHRA website, 29 other countries have already adopted or endorsed the definition, including Belgium, Lithuania, Sweden, and Uruguay, with South Korea adding to the list as the first country in Asia to do.