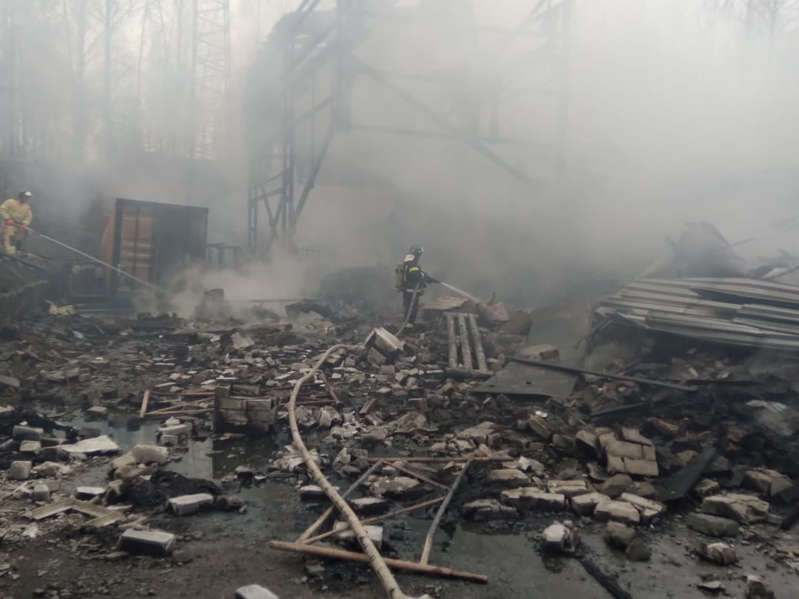 16 killed in huge blast at a Russian chemicals plant

Sixteen factory workers were killed and one seriously injured in an explosion and fire at a gunpowder and chemicals plant in Russia’s western Ryazan province on Friday.

A Russian state TV said the blast was so strong that it killed practically the entire shift of 17 workers who were on-site at the time.

The Russian media said initial reports suggest that the blast is due to a failure to observe proper technical procedures.

A deeper investigation on the deadly blast is now underway.