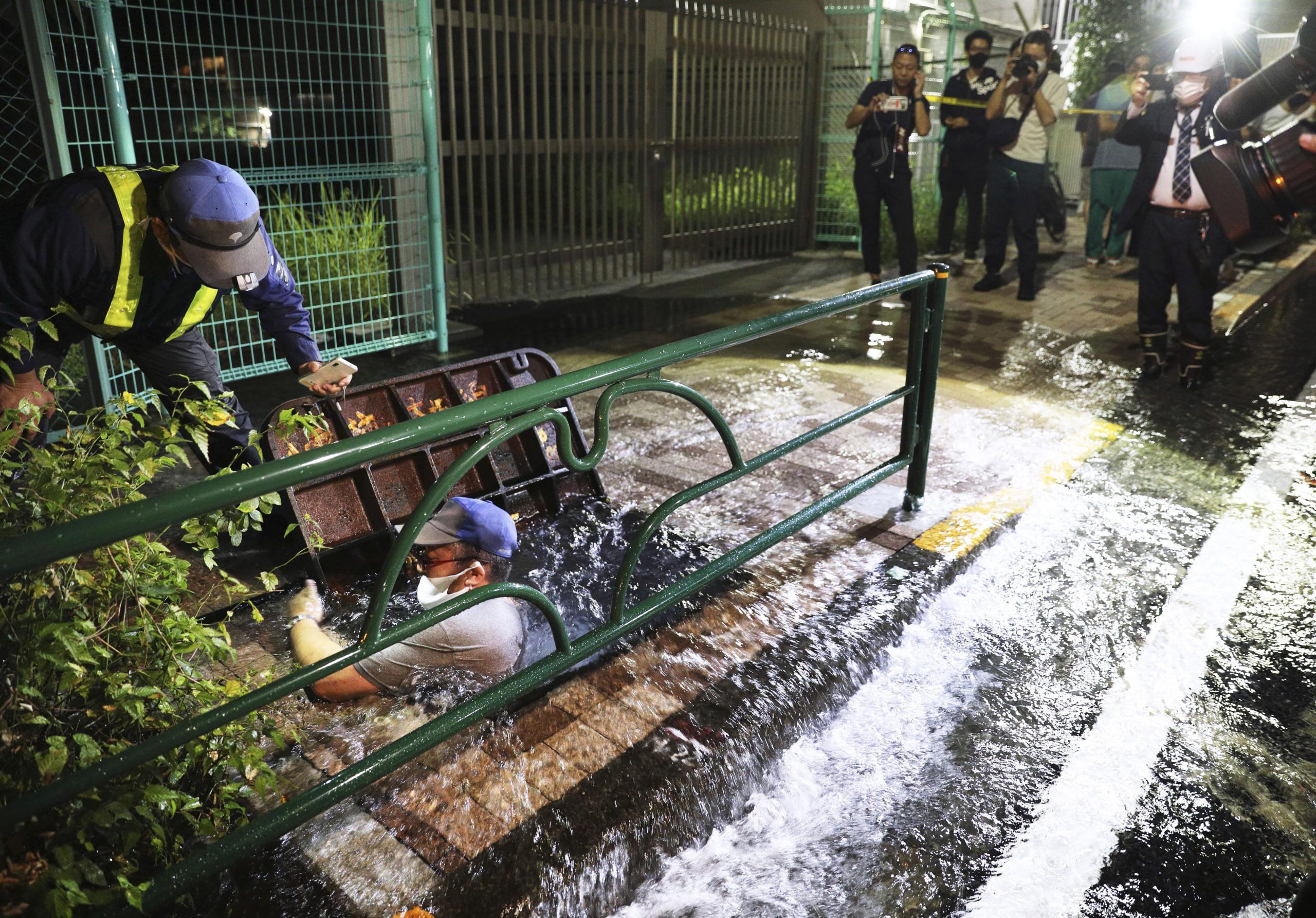 Data from the Meteorological Agency said the quake was centered in Chiba prefecture, just east of Tokyo, at a depth of 80 kilometers (48 miles).

Due to the strong earthquake, the operation of trains and subways was suspended.

The local police in Chiba prefectural said two women in separate locations sprained their ankles when they were thrown to the floor during the quake.

Media reports also reveal that some of those injured happened in Kanagawa prefecture, near Tokyo.

The earthquake also caused 250 homes in the area to lose power.

In a Twitter post, New Prime Minister Fumio Kishida called on the people to “check the latest information and take action to protect your lives.”

Kishida also revealed that it is the strongest shaking in Tokyo since March 2011.