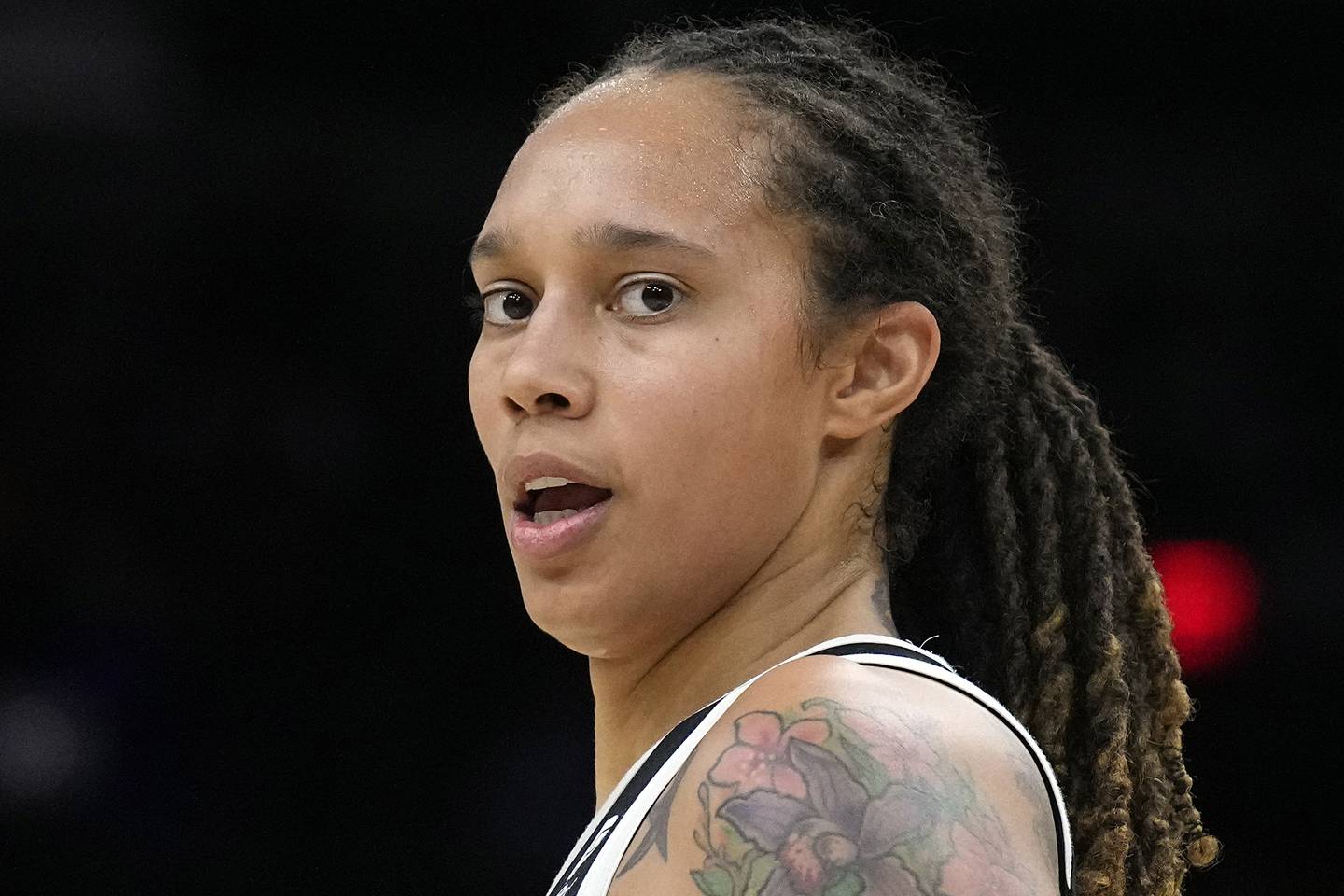 A Russian media said star Brittney Griner would remain in custody for at least 18 more days.

Russian authorities arrested Griner in February after hashish oil was allegedly found in her luggage at an airport in Moscow.

The seven-time WNBA All-Star center for the Phoenix Mercury is accused of smuggling large quantities of a narcotic substance, an offense that can carry a sentence of up to 10 years behind bars.

In May, the U.S. State Department revealed that Griner was being “wrongfully detained by the Russian government.”

Since her detention, WNBA players and officials have called for her immediate release from prison.