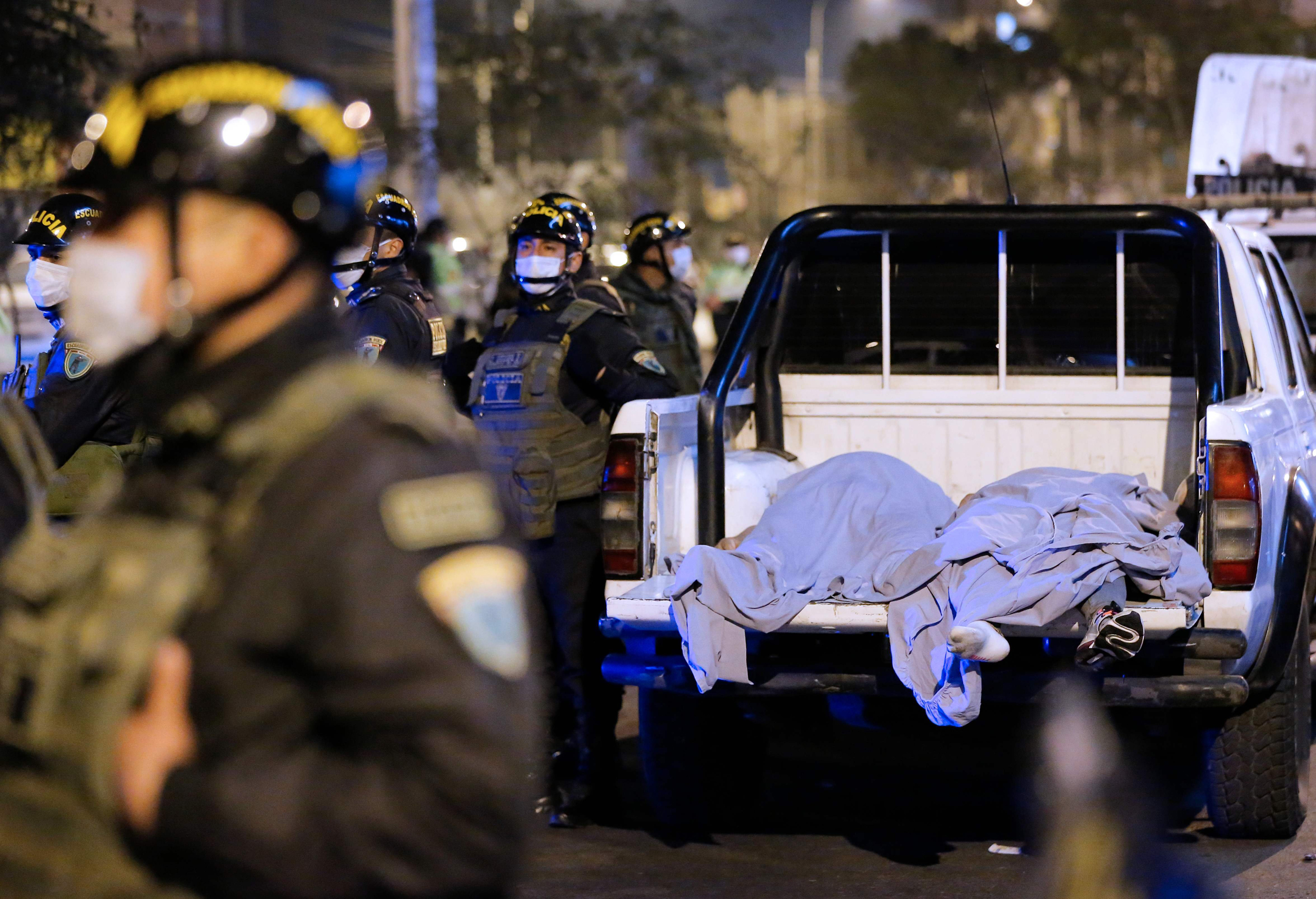 As the novel coronavirus continues to wreak havoc around the globe, around 23 million confirmed cases have been reported so far. According to John Hopkins University, at least 8,00,000 deaths have been recorded globally, though, in reality, this number could be far worse, holding into account the discrepancies in official counts.

Italy: Known to have faced the worst wrath of the coronavirus, Italy is seeing another surge in cases, partly due to the vacationers and migrants who set foot in the country. Vacationers returning from Mediterranean Sea resorts abroad as well from the Italian island of Sardinia have accounted for a major chunk of Italy’s new coronavirus infections.

Returning travelers from Rome and its surrounding regions triggered a new caseload in the Lazio region. On the mainland, most of the latest cases were linked to travelers coming from Spain, Malta, Greece, and Croatia.

On Saturday, Italy registered 1,071 new cases, the highest daily number since the disastrous digits in mid-May. This number also comes as a sign of worry for the nation, just weeks after they had seen the number of day-to-day new infections fall to about 200.

Peru: Meanwhile, in an unfortunate turn of events, 13 people lost their lives at a club in Peru, after the police raided the disco for violation lockdown norms. The stampede happened at the Thomas disco in Lima, where about 120 people had gathered for a party on Saturday night, the Interior Ministry said.

In a sudden state of panic, club-goers tried to escape through a door, trampling one another and becoming trapped in the confined space, hence leading to a loss of lives claimed authorities.

United Kingdom: To ensure that such parties and public gatherings refrain from taking place, the UK has put forth strict guidelines and fines to deter citizens from engaging in group activities. The UK government confirmed plans to impose tougher fines of up to 10,000 pounds on illegal gatherings, parties, and raves of more than 30 people as part of stricter measures to combat the spread of the coronavirus pandemic. Police in England has been given instructions to enforce these measures, starting Friday, this week.