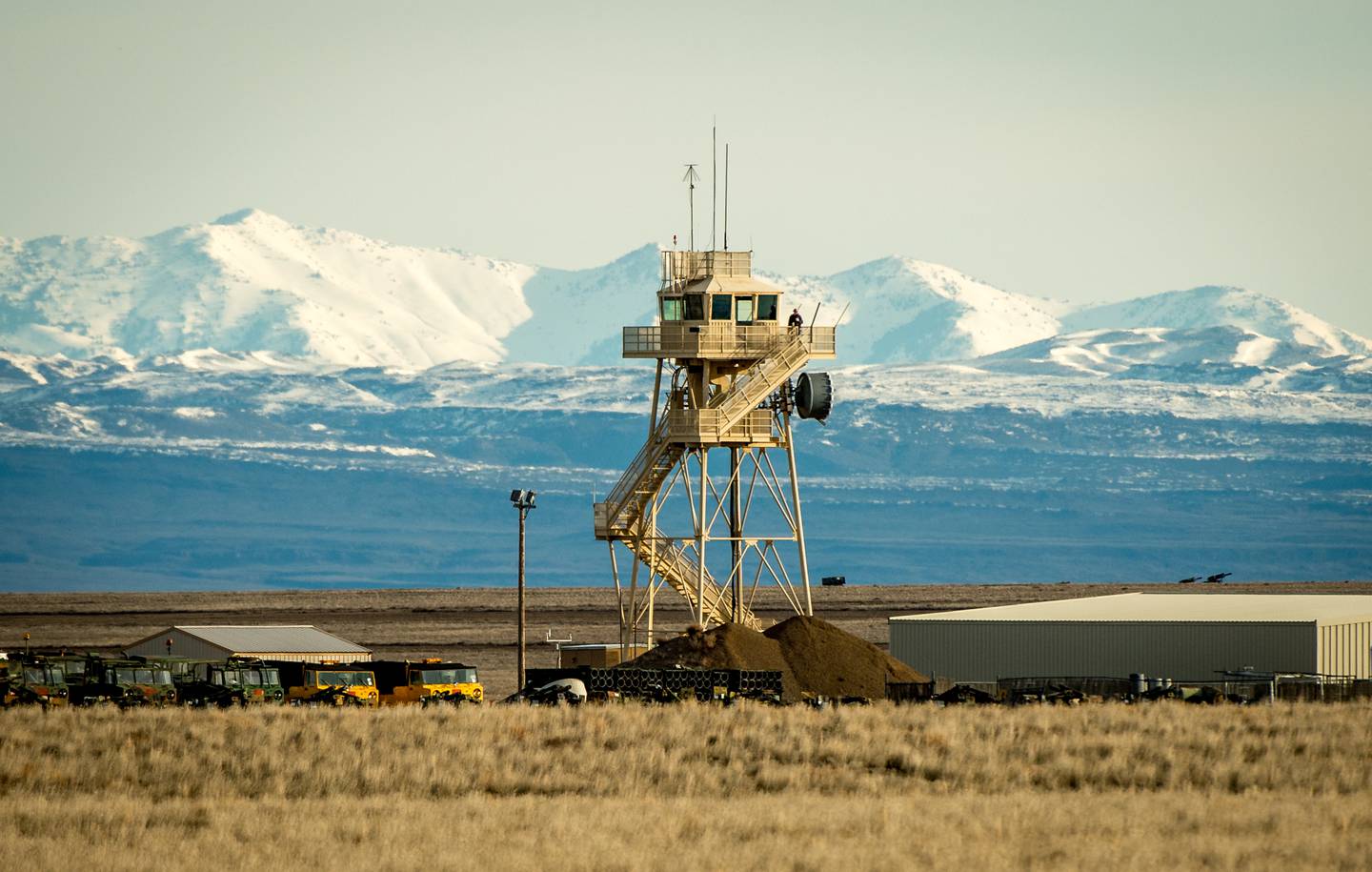 19-year-old Air Force cadet killed, 2 others wounded during a training exercise at Idaho base

On Sunday, military officials revealed an Air Force Reserve Officer Training Corps cadet was killed in a Humvee accident while training in Idaho.

The Air Force identified the victim as MacKenzie Wilson, a 19-year-old cadet from Oregon State University who was training out of Saylor Creek Range, part of the Mountain Home Range Complex, Friday when the accident occurred.

The Air Force revealed other cadets attempted life-saving actions until first responders arrived, but Wilson was pronounced dead at the scene.

Aside from Wilson, two other people in the Humvee were hospitalized and have since been released.

“Today, we lost a member of our Air Force family. We express our deepest sympathies to the families and friends of all the individuals,” Col. Ernesto DiVittorio, 366th Fighter Wing commander, said in a statement.

“Our thoughts and prayers are with them,” DiVittorio added.