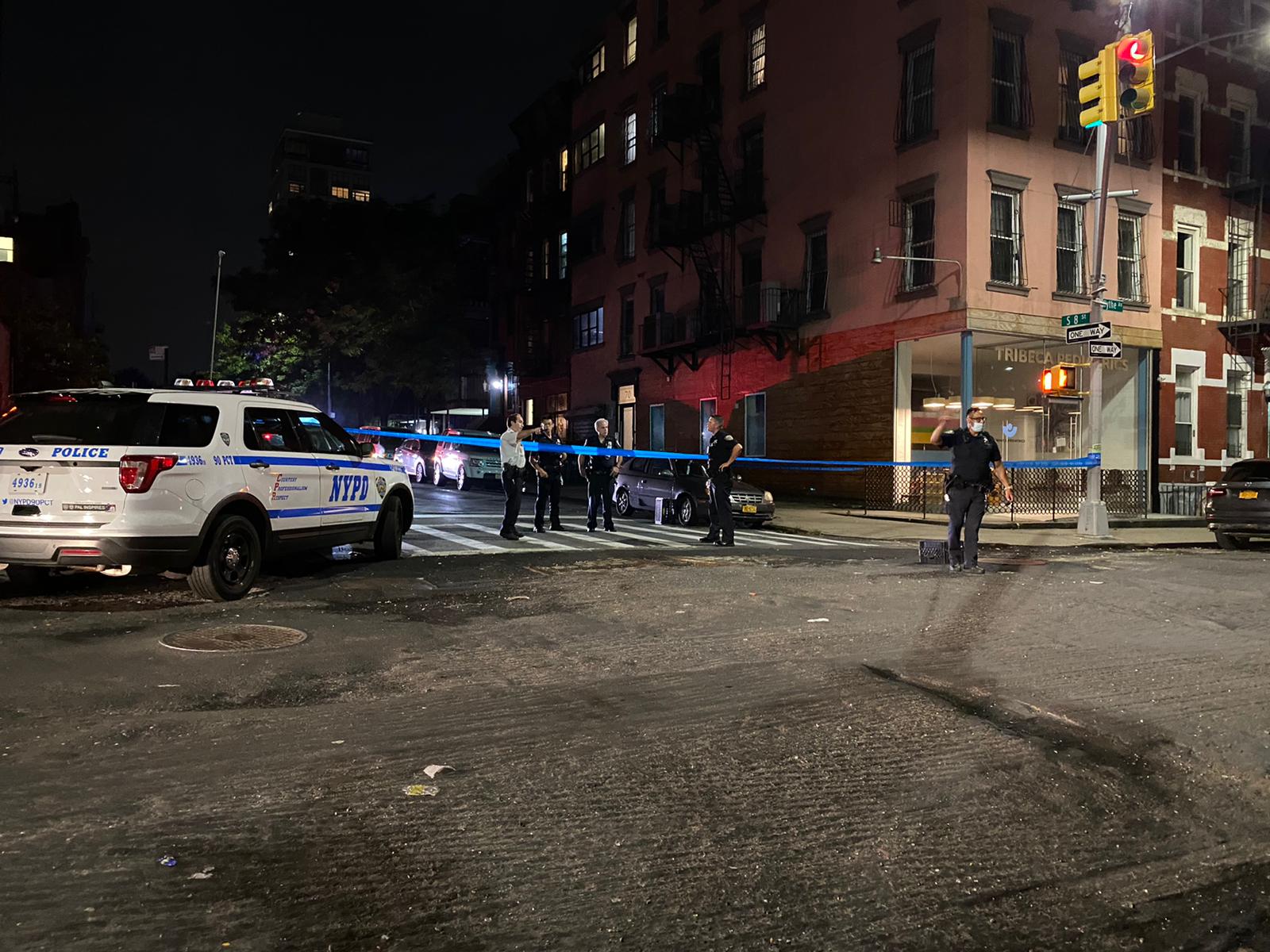 Two bullet shells were found after the NYPD received calls for shots fired.

Tge story unfolded on Wednesday night approximately 12am, where NYPD received a call for shots fired at South 8th Street and Wyth Ave.

Upon arrival, the officers recovered 2 Bullet shells laying on the sidewalk confirming there was a shooting at the scene.

Officers immediately opened an investigation and started canvassing for the perpetrators and checking security cameras from the surrounding streets.

The cause of the shooting is unknown at this time, no injuries were reported and the surrounding streets were blocked off for traffic by the NYPD.

The perpetrators wanted for committing the crime are still at large.