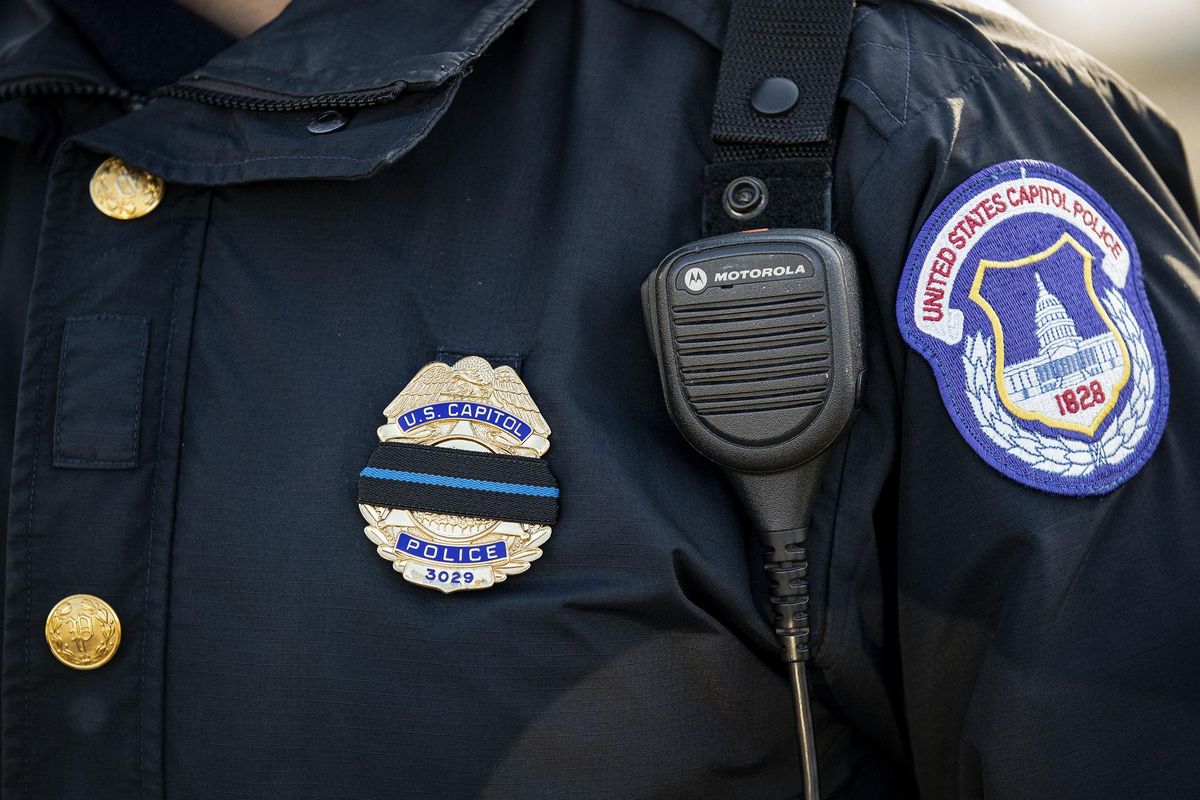 2 Capitol Police Officers Suspended For Misconduct At The Protests

On Monday, two US Capitol police officers were suspended for their conduct during the mob assault of the Capitol in Washington last week. On the other hand, 10 other officers are also being investigated to figure out if they were somehow involved in the planning of the attack.

Yesterday, out of the two officers who were suspended due to their gross misconduct at the US Capitol protests, one of the suspended officers allegedly took a selfie with a rioter- a video of which has sparked widespread condemnation of the force online. The other suspended officer allegedly donned a “Make America Great Again” hat and directed the pro-Trump mob around the Capitol building, said US House Representative Tim Ryan, a Democrat from Ohio. Ryan said 10 to 15 officers were being investigated for their conduct during the riot, and federal agents are also investigating whether other law enforcement personnel were involved in the attack on Congress.

It’s a dark day in America when a UNITED STATES Capitol police officer decides to take a selfie with a TERRORIST! And they wonder why WE don’t feel safe! pic.twitter.com/UZsLnS2s68

Since the siege happened, whilst several officers are being lauded for their bravery, with one officer losing his life in the midst, others are being reprimanded for being one with the protesters. Many officers have been criticized for their actions after snippets of videos taken by the rioters showed some posing for selfies and acquiescing to demands by screaming rioters to move aside so they could stream inside the building.

As it stands, one officer died in the riot and at least a dozen were injured. I addition to the Capitol police, investigators are looking at suspects including off-duty police, members of the military, conspiracy theorists, far-right militants, Republican party officials, and white supremacists. Army commanders at Fort Bragg in North Carolina are investigating Capt. Emily Rainey’s involvement in the riot. The 30-year-old psychological operations officer told the AP she led 100 members of Moore County Citizens for Freedom who traveled to Washington to “stand against election fraud” and support Trump. She insisted she acted within Army regulations and that no one in her group entered the Capitol or broke the law.

Retired Air Force Lt. Col. Larry Rendall Brock Jr. of Texas was charged in federal court on Sunday after he was identified in photos showing him standing in the well of the Senate, wearing a military-style helmet and body armor while holding a pair of zip-tie handcuffs.

In anticipation of more such attacks until and during the inauguration of the Biden Presidency on January 20th, the Pentagon said Monday it has authorized National Guard troops to be deployed for the inauguration. Already 6,200 troops are on the ground in Washington, and a total of 10,000 are planned by the coming weekend, said General Daniel Hokanson, chief of the Defense Department’s National Guard Bureau.