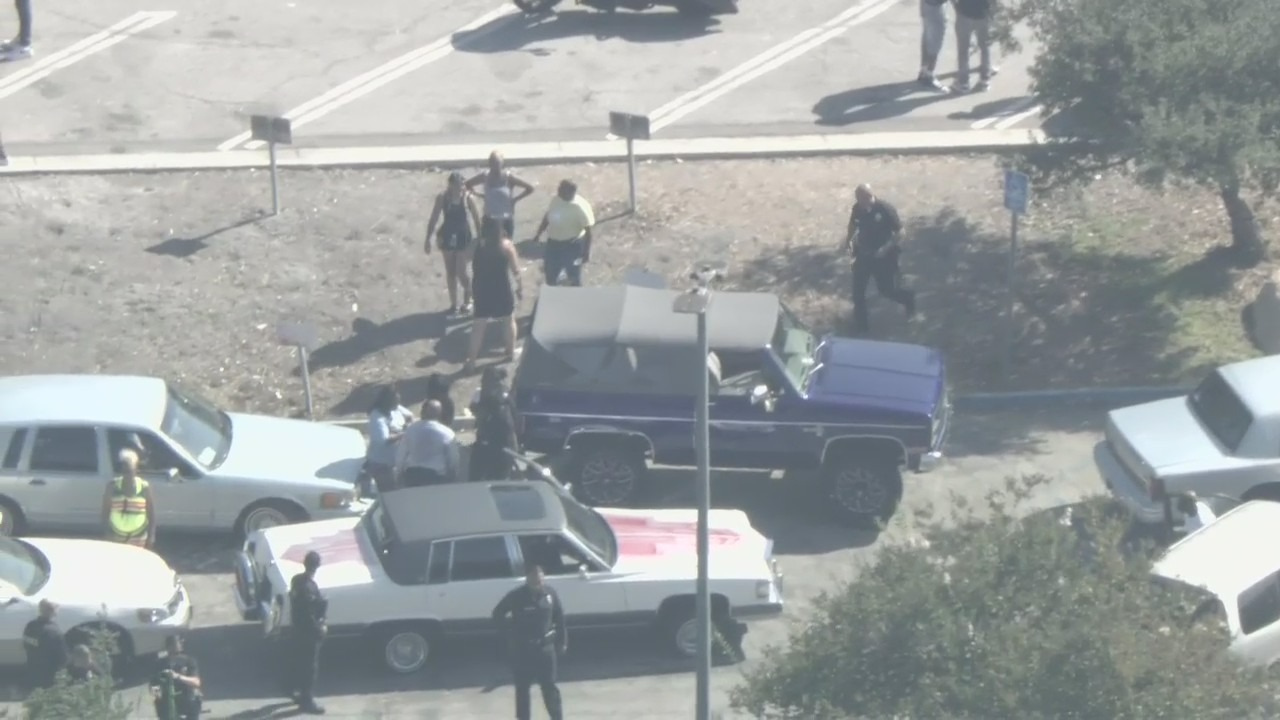 On Sunday evening, two people were killed and five others injured in a shooting at a Los Angeles park when gunfire erupted near a car show.

The LA Police Department said the shooting occurred around 3:50 p.m. at Peck Park in LA’s San Pedro neighborhood. The LAPD tweeted it wasn’t an active shooter situation but provided no more information.

The LA Fire Department said the incident occurred at or near the car show and that at least three people suffered gunshot wounds and two of them were in critical condition. Seven people overall were injured and taken to hospitals, according to the fire department.

Two people — a man and a woman — died at the hospital, according to the LAFD.

Investigators believe the shooting began as a dispute between two parties at Peck Park, Los Angeles Police Department Captain Kelly Muniz said during a news conference. “We’re continuing to clear the park for evidence and potentially additional victims,” CNN quoted Kelly as saying. “We’re investigating that there could be more than one shooter,” Muniz said. No one was in custody as of early Sunday night.