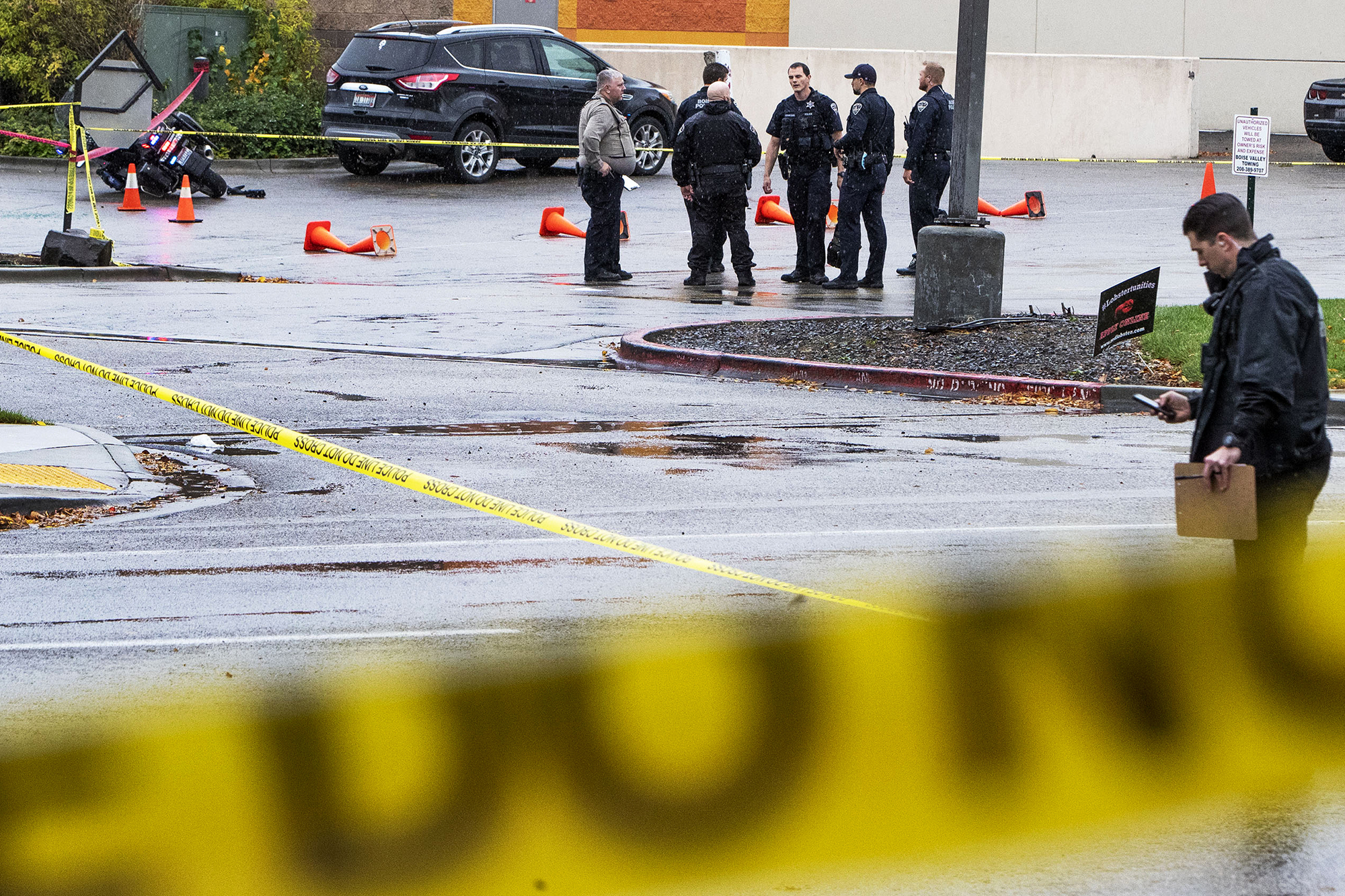 Two people died and seven others were badly injured, including a police officer after a shooter opened fire in a mall in Boise, Idaho on Monday afternoon.

The Boise Police Department said the shooter was taken into police custody after he was seriously injured in the ensuing gunfire with the responding police officers.

In the initial police investigation, the wounded police officer has been treated and released.

Boise Police Chief Ryan Lee said they are still conducting a deeper investigation on the shooting incident around 1:50 p.m. to determine the motive of the shooter.

Lee said around 4:30 p.m. almost all parts of the mall has already been cleared by the police.

“Countless people found themselves in a situation they never could have or should have expected,” McLean said.