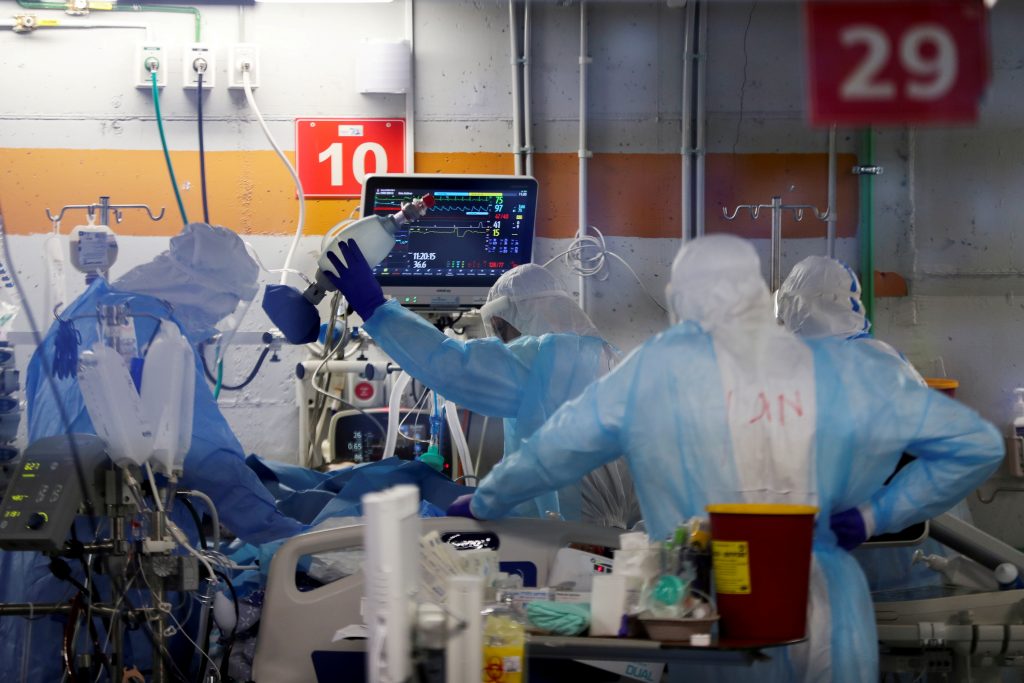 A local hospital in Israel confirmed on Tuesday that two of its doctors have been inflicted with the new coronavirus variant, Omicron.

A spokesperson for Sheba Medical Center in Ramat Gan revealed one of the infected doctors had just returned from a conference in London in the past week.

The spokesperson added that the two doctors already received three doses of the Pfizer/BioNTech vaccine, and so far have shown mild COVID-19 symptoms.

The hospital hinted that the physician who had returned from Britain had probably infected his colleague.

It was learned that aside from the two Israeli doctors, two more people have been identified in Israel as carrying the new variant.

The health officials said one of these people is a tourist from Malawi who had received the AstraZeneca vaccine.

As a deterrent to Omicron Israel already shut its borders to foreigners from all countries for 14 days on Saturday.

Aside from closing its borders, the Israeli government has also reintroduced counterterrorism phone-tracking technology to trace contacts of a handful of people who have likely been infected.