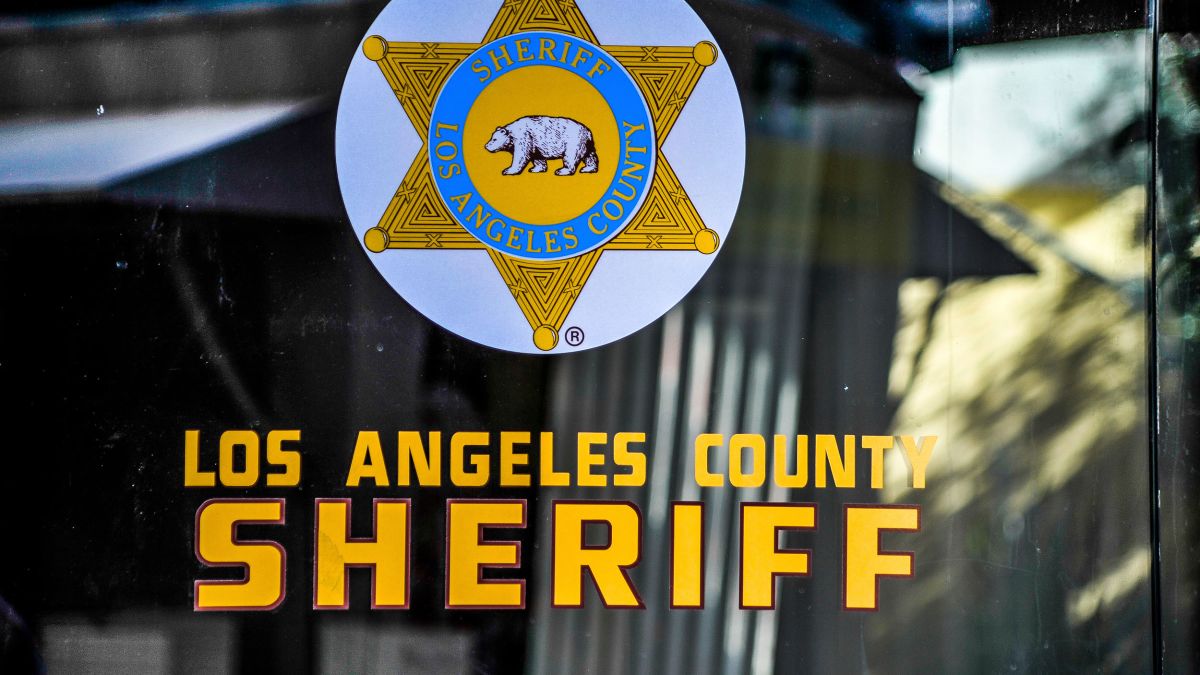 In what is deemed to be a miraculous recovery, the two Los Angeles County sheriff’s deputies, who were shot at a point-blank range in their patrol car on Saturday night, are expected to survive.

On Sunday, police went on a manhunt to nab the perp who ambushed the two officers with a feeling of hate towards law enforcement, just hours after hundreds of demonstrators gathered to protest the shooting death of Dijon Kizzee by members of the Sheriff’s Department.

Rushed to a nearby hospital as soon as possible, the officers remain in critical, but stable condition following surgeries. One of the law enforcement victims is a 31-year-old mother, who was shot in the jaw and arms. The other has been identified as her 24-year-old partner, who suffered wounds to his forehead, arms, and one of his hands. Both deputies were shot multiple times but were luckily able to radio for help instantly.

On Sunday, the Sheriff’s Department released a video that shows a dark-clothed, hooded figure walking up to a patrol car parked near a Metro station in Compton about 7 p.m. Saturday. The person opens fire and runs from the scene.

According to Los Angeles County Sheriff Alex Villanueva, “The two deputies were doing their job, minding their business (and) watching out for the safety of the people on the train.” He further expressed his disgust towards the sentiment of hate posed towards law enforcement officials, saying, “To see somebody just walk up and just start shooting on them, it pisses me off and it amazes me at the same time.”

The suspect has been described as a 28 to 30-year-old Black male, who was wearing dark clothing. He was last seen driving a black four-door sedan. The Los Angeles County Sheriff’s Department has since announced a $100,000 reward for any information leading to the arrest of the suspect. Homicide detectives have asked anyone with information about him to call their bureau or contact Crime Stoppers.

Taking cognizance of the incident, President Trump tweeted on Sunday evening, demanding appropriate action following the shooting, saying, “If they die, fast trial death penalty for the killer. Only way to stop this!” He also tweeted