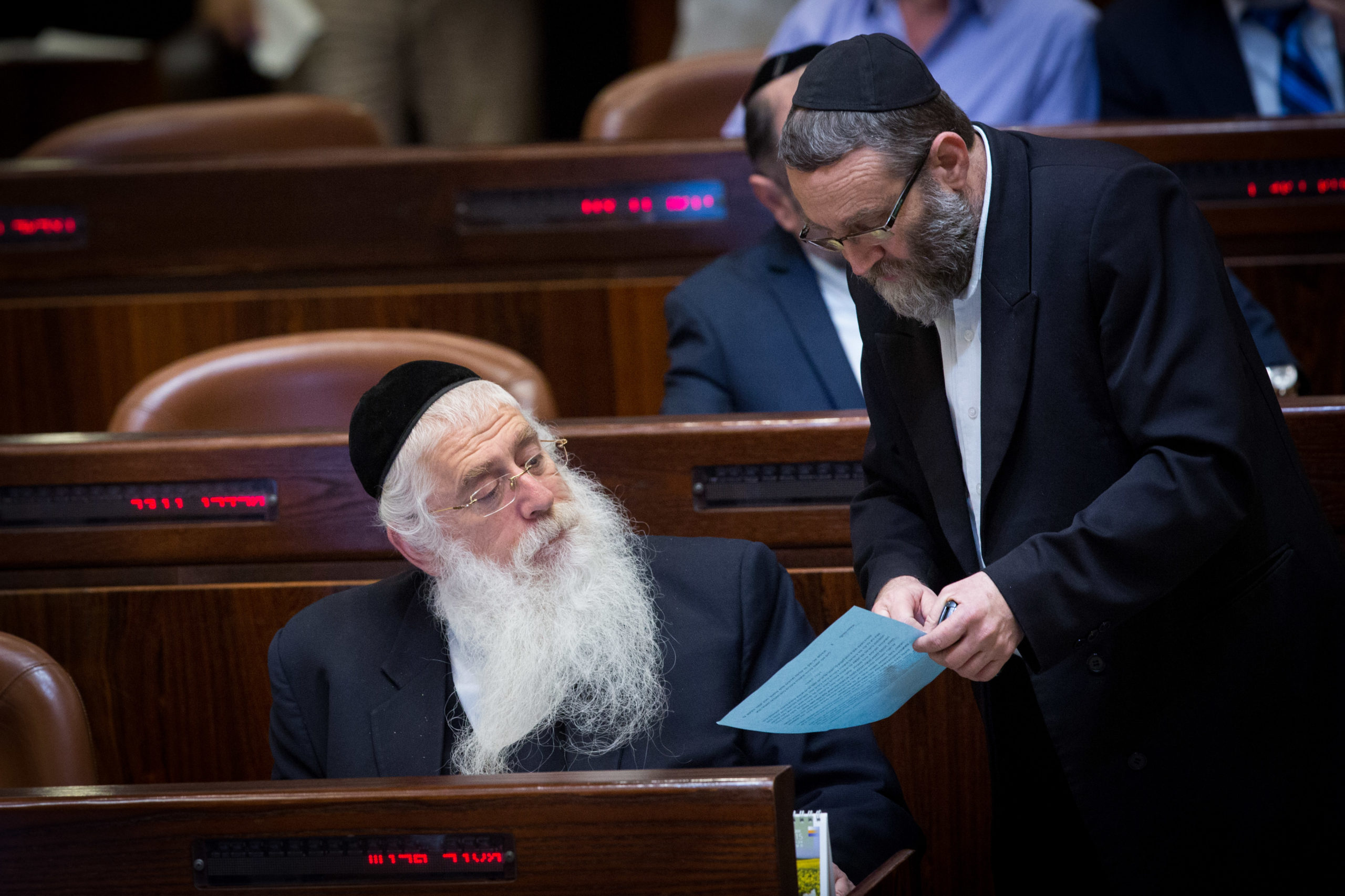 2 men attack MK Meir Porush near his home in Jerusalem

An Israel Police Spokesperson in a statement said the elected official was attacked by two men who tried to cut his beard and then ran away.

The local police said the official is safe and will not require medical attention.

Local officials were shocked by the brazen attack on MK Meir Porush.

MK Yaakov Litzman (UTJ) said he is shocked by the attack and hoped the police could arrest the suspects fast.

“It is unfathomable that a public servant is attacked, harmed or feels threatened in any way,” Litzman said.

“Violence against anyone, and certainly against emissaries and elected officials, is crossing a red line, and we must treat it with the utmost severity,” Herzog said.

“I am confident that the law enforcement system will locate the attackers and bring them to justice soon,” Herzog added.