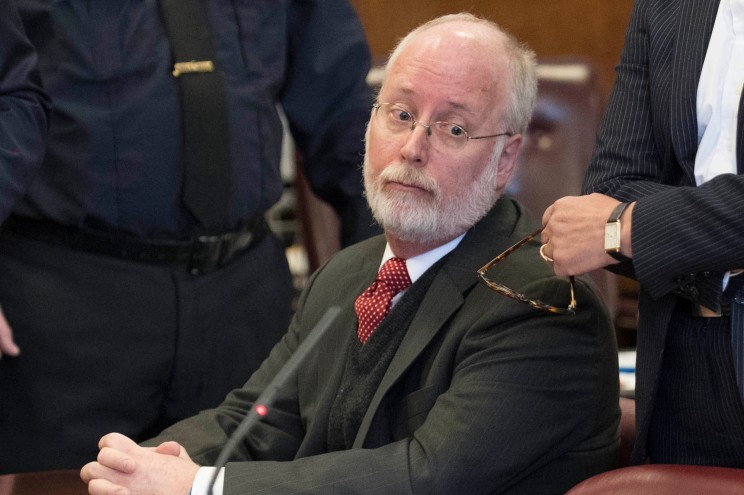 Two avoid a long litigation process, two Manhattan hospitals affiliated with Columbia University have agreed to a $71.5 million settlement with dozens of women that were molested by gynecologist Robert Hadden Wednesday.

According to reports, Columbia University Irving Medical Center and New York-Presbyterian Hospital agreed to pay 79 former patients of the degenerate doctor, who pleaded guilty to criminal sexual acts and forcible touching in 2016.

One of the victims, a 51-year-old woman is happy and relieved with the settlement since it allowed her to move on from the nightmare.

“It’s important to know that somebody is being held accountable for what he did. It helps. You want to put it past you and just move on,” the woman said.

Sources said Hadden, 63, has been accused of molesting some 200 women.

It was learned that most of the victims had their exams slowly became more intrusive as he gained their trust.

Moreover, it was further learned that Hadden is now facing federal charges in connection with bringing women across state lines to be sexually abused between 1993 and 2021.