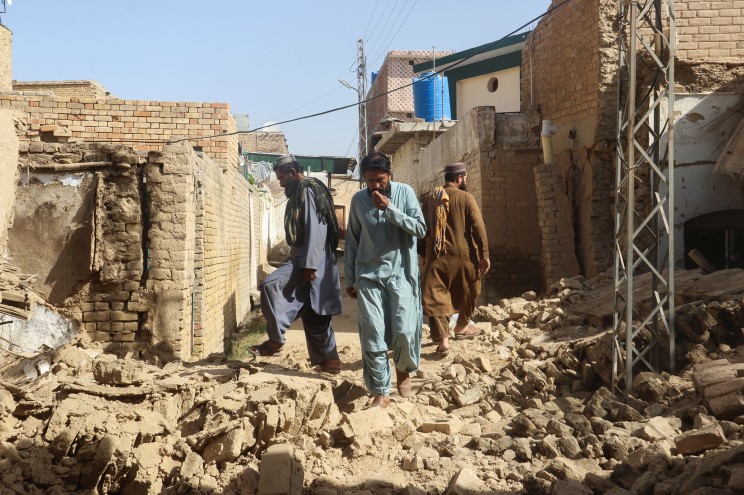 Twenty people were reported killed when a powerful earthquake hit one coal mine and dozens of mud houses in southwest Pakistan early Thursday.

Suhail Anwar Shaheen, a local deputy commissioner said the death toll could rise even higher as crews searched in the remote mountainous area.

Shaheen said based on initial reports, four people died when the coal mine in which they were working collapsed.

He said as many as 100 homes also collapsed, burying sleeping residents inside.

The U.S. Geological Survey said the epicenter of the 5.9 magnitude quake was about 15 kilometers (9 miles) north-northeast of Harnai in Baluchistan province.

At the moment, Pakistan’s military was already deployed to the earthquake area to airlift dozens of injured from mountain peaks.

Sources said at least nine critically injured people were taken to the provincial hospital in Quetta.

Pakistan is a nation of 220 million people, 60 percent of whom live in the country’s eastern Punjab province.