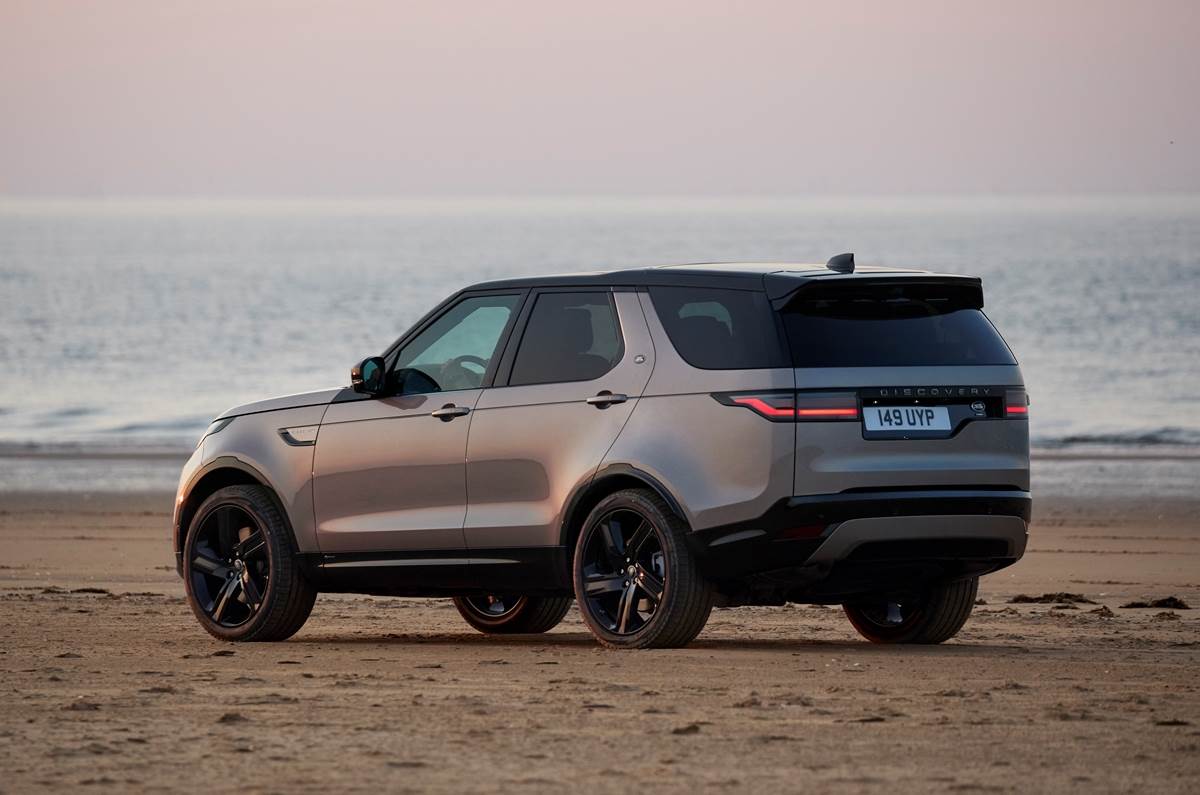 Discovery fans are in for a treat. Land Rover has officially revealed a barrage of new specifications and details about the fourth-generation Discovery ahead of its official launch in 2021. Set to be made available in  S, SE, and HSE variants in R-Dynamic guise or as a practical Commercial model, here are all the details the automaker has revealed this week.

Equipped with new powertrains, updated infotainment, and fresh styling, the new-gen 2021 Land Rover Discovery continues with legendary capabilities, with up to 2,485-litres of load space, making it an ideal choice for families. The all-new luxe car features a 296-hp turbocharged 2.0-liter four-cylinder and a turbocharged 3.0-liter inline-six, and the six-cylinder engine makes 355 horsepower with help from a 48-volt hybrid system.

Furthermore, the SUV now sports a new steering wheel with haptic touch feedback from controls, and the new toggle-shift gear selector replaces the conventional rotary control in the new transmission. Coming to the new infotainment update, the SUV features a 11.4-inch PIVI Pro infotainment system which is believed to be faster and smarter, along with offering better connectivity as compared to the older system.

The new system is also capable of receiving over the air updates and is 48 percent larger and three times brighter than the outgoing system. The vehicle now showcases a 12.3-inch virtual instrument cluster including a 360-degree view from advanced driver assistance systems.

The vehicle will also have a PM 2.5 cabin air filtration system which is capable of purifying the air in the cabin before you commence your journey via the Land Rover remote app. The vehicle will be offered with Activity Key via the smartwatch to remote lock, unlock and start the car.

Coming to the exterior, new front and rear lighting elements include new matrix LED headlamps and an updated daytime running light design. There are new 20- and 22-inch wheel designs and the Discovery script on the rear liftgate has been relocated to a slightly lower position.