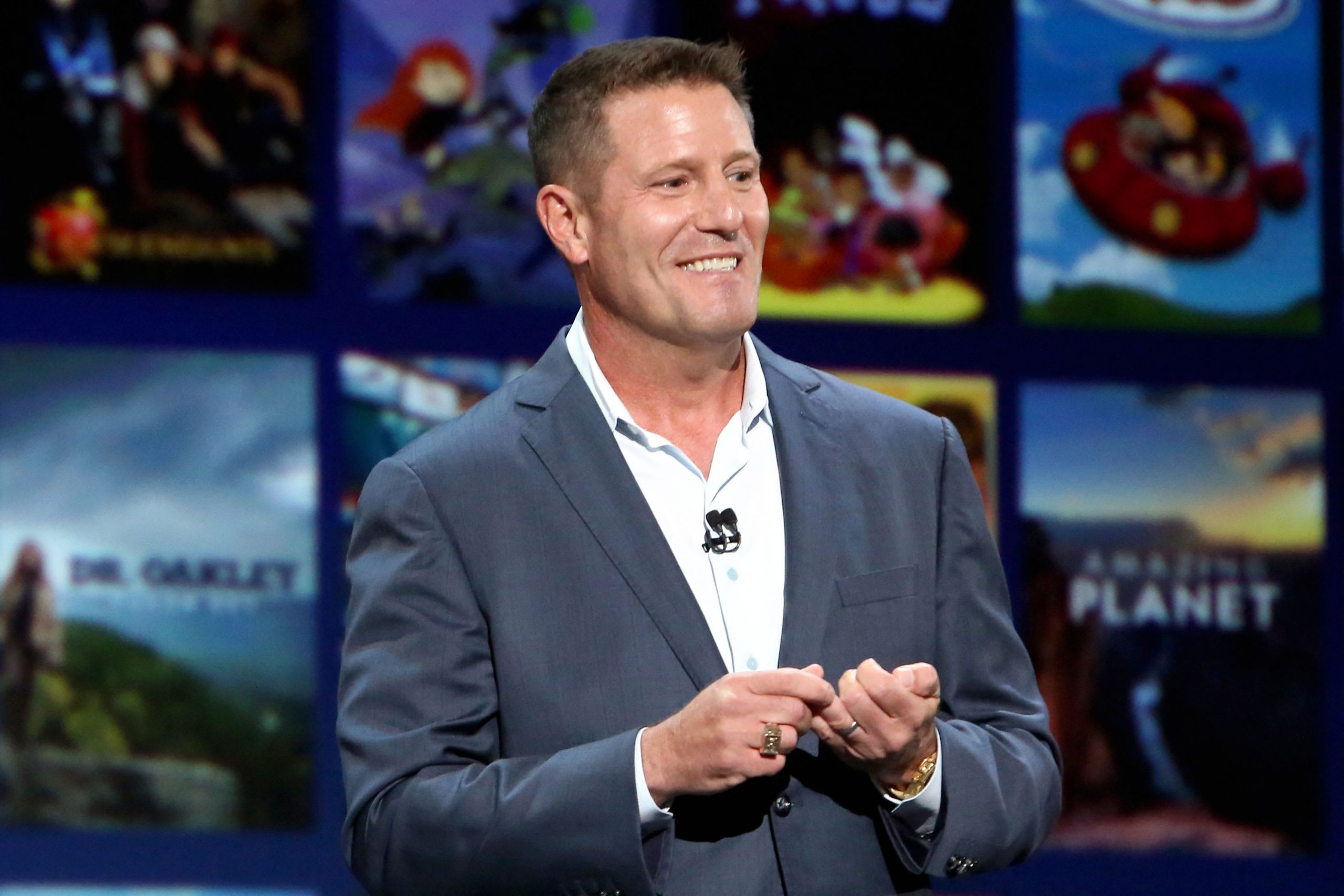 Kevin Mayers Resigns As CEO of TikTok Amidst Surmounting Pressures

Recently appointed CEO of popular short-form video app Tik-Tok, Kevin Mayer, has given in his resignation after the company came under massive legal pressure from the Trump administration over its ties to China and possible data breaches. TikTok has stated that US General Manager Vanessa Pappas will be replacing Mayer on an interim basis.

Owned by the parent company, ByteDance, TikTok came under fire for breaching data and privacy guidelines and had been ordered by the White House to sell its U.S. operations to Microsoft by mid-September. In a note to employees, dated the 26th of August, Mayer said that a series of changes to TikTok’s structure prompted him to leave. Mayer mentioned, “In recent weeks, as the political environment has sharply changed, I have done significant reflection on what the corporate structural changes will require, and what it means for the global role I signed up for. Against this backdrop, and as we expect to reach a resolution very soon, it is with a heavy heart that I wanted to let you all know that I have decided to leave the company.”

The former Disney Executive had joined the company in May and was thanked by TikTok for his 4-month long contribution, earlier today. “We appreciate that the political dynamics of the last few months have significantly changed what the scope of Kevin’s role would be going forward, and fully respect his decision,” the company said in a statement.

As tensions mount on the company’s survival in the US, TikTok is nearing a deadline ordered by President Trump. This move came after the US heightened the scrutiny of Chinese technology companies, citing concerns that they may pose a threat to national security.

Meanwhile, ByteDance assures that they have taken “extraordinary measures to protect the privacy and security of TikTok’s US user data”. They also described Mr. Trump’s call in his August 6 executive order for a TikTok ban as a means to push a “broader campaign of anti-China rhetoric” in order to gain traction at seeking a second presidential term in the upcoming US elections.

Source: The Next Web