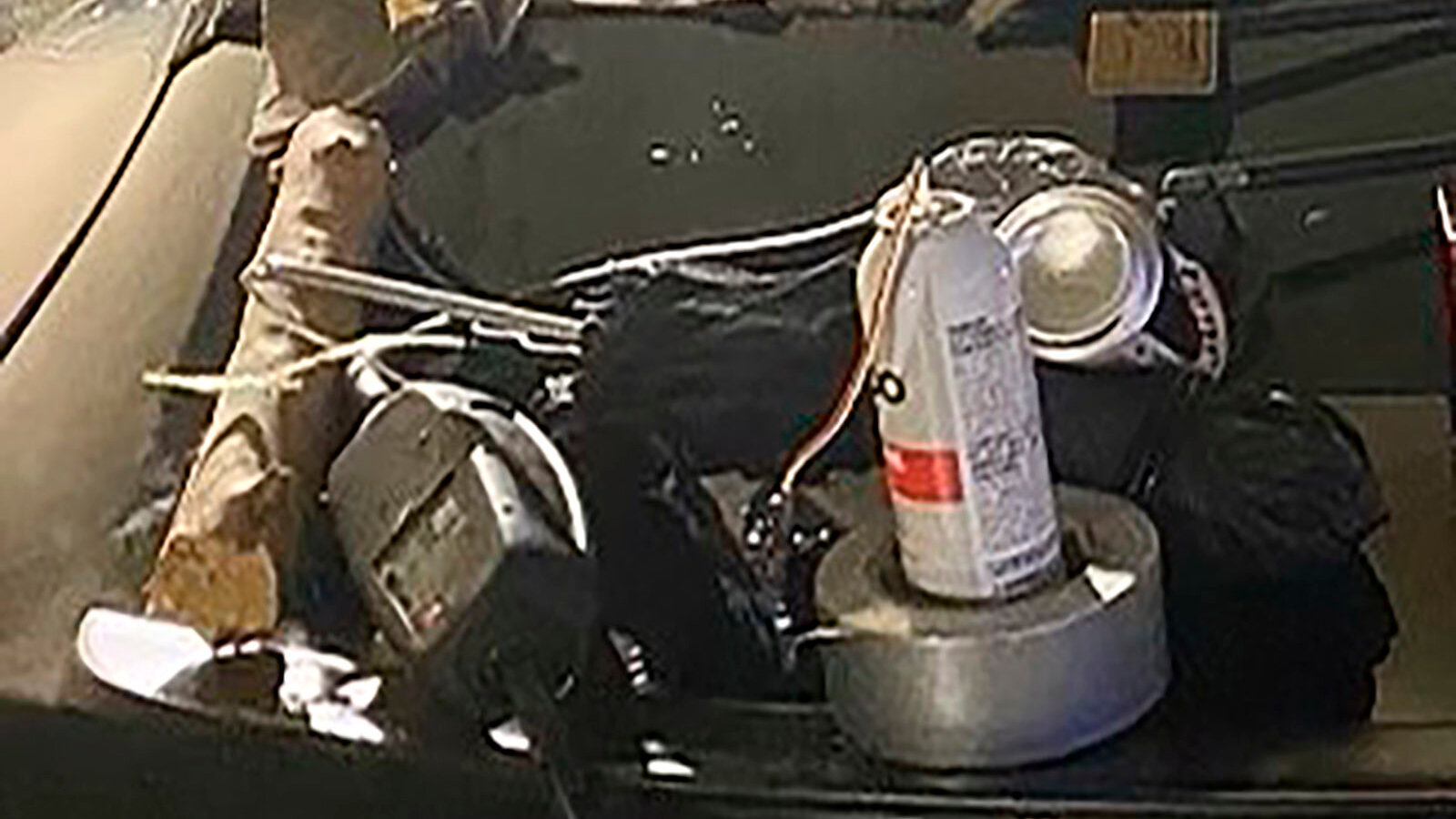 A 22-year-old was arrested in connection with an hour-long scare and evacuation near a New York City mall in Queens on Monday. The man who deemed himself to be a self-proclaimed “nationalist” turned himself in and faced a series of charges in the case, as stated by a senior law enforcement official.

The suspect is now being sought for questioning in connection with the case, two senior law enforcement officials said in the early hours of Tuesday. They believe that the first suspect, 27-year-old Taylor McRae Lyne from Santa Rosa, California, maybe the person who stole the Tesla which was the vehicle at the center of the Queens Mall Place scare from Las Vegas and drove it to New York.

He is also believed to have been with the initial suspect, a self-described “American nationalist” previously identified by sources as Louis Shenker, in connection with Monday’s incident at the mall, the two officials said. A security guard apparently noticed two men trying to take an eBike from the mall area at the time the Tesla was left parked on a spiral ramp between garage levels.

Shenker turned himself in to police at around 3 a.m. on Tuesday morning and was officially charged with placing a false bomb, criminal possession of the stolen property, and abandonment of disabled animals. The last charge stems from the discovery of a Husky in the trunk of the vehicle; cops rescued the pup, which appeared to be OK.

The vehicle that had been stolen was allegedly strapped by the two suspects with electrical wires and a fuel canister, on a ramp outside the Queens Place Mall in Elmhurst. The vehicle prompted an evacuation of the area on Monday morning. There were no explosives inside the car, and police eventually deemed it a “hoax device.”

Photos of the Tesla showed that the vehicle was affixed with a Black Lives Matter sign, raising suspicions that the stunt was meant to discredit the movement. Shenker has had a history of past alleged attacks on local progressives and was also arrested by the NYPD last week for allegedly setting fire to part of a Black Lives Matter vigil at Carl Schurz Park on the Upper East Side.