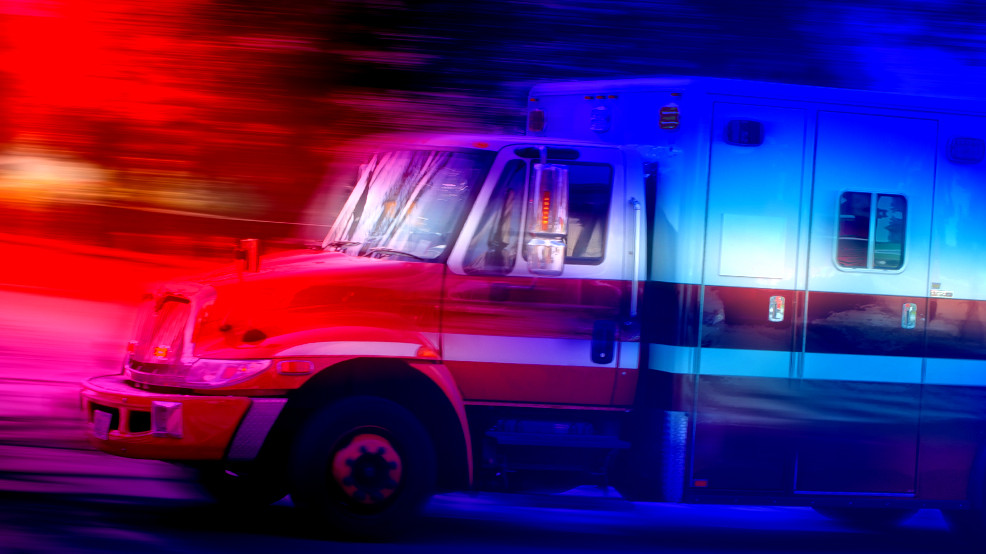 Twenty-three staff members of a camp in Scotch Valley Road in Schoharie County landed on three local hospitals due to carbon monoxide poisoning on Thursday morning.

Based on the initial police investigation, the carbon monoxide poisoning occurred at Oorah’s “The Zone Boy’s Division”.

The local police said aside from the hospitalize staff, 15 other staff also received minor treatment and were released.

The local police added all of the victims are in stable condition and some of them just walked to the stretchers when the ambulances arrived.

Despite the incident, the police said the camp activities still proceed as planned with precautions.

In a press statement, the camp officials said the cause of the poisoning is a carbon monoxide leak.

The camp said when the incident occurred they immediately conducted emergency services to the victims.

Despite the leak incident, the camp asserted that they have religiously followed all required safety inspections.

To avoid the repeat of the incident, the camp said they are now working with the appropriate personnel to resolve the issue that caused the leak and conducting inspections to ensure there is no further risk.

Moreover, the camp thanked all the local emergency responders for their assistance and support.