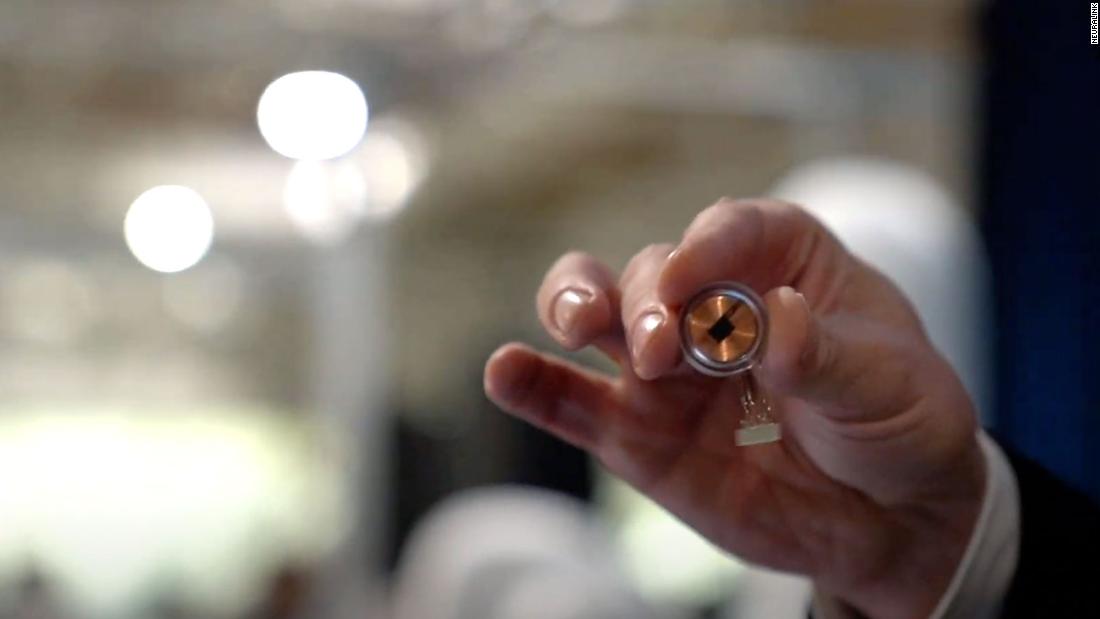 Musk’s Ambitious Neuralink Tested on a Pig, Unveiled Via Webcast

An invention ahead of time, Elon Musk’s start-up Neuralink made its first appearance through a webcast that featured a pig called Gertrude with a coin-sized computer chip in her brain to demonstrate the ambitious plans to create a working brain-to-machine interface.

Founded in 2017, Neuralink applied for human trials last year and has worked hard to recruit scientists ever since its inception. The device the company is developing consists of a tiny probe containing more than 3,000 electrodes attached to flexible threads thinner than human hair, which can monitor the activity of 1,000 brain neurons.

The interface could possibly allow people with neurological conditions to control phones or computers with their minds.

Claiming that these chips could eventually be used to cure conditions such as dementia, Parkinson’s disease, and spinal cord injuries, Musk has gone on record to say that the long-term ambition of the project is to usher in an age of “superhuman cognition”. “It’s kind of like a Fitbit in your skull with tiny wires,” the billionaire entrepreneur said on the webcast that featured three pigs going about with their regular activities that showed up on a graph tracking neural activity.

In this webcast, Musk mentioned that the original Neuralink device revealed just over a year ago, had been simplified and made smaller. “It actually fits quite nicely in your skull. It could be under your hair and you wouldn’t know,” he said.

However, this ambitious project isn’t the first of the kind. As far as the research for brain implants that could potentially extend or restore human capabilities is concerned, researchers began placing probes in the brains of paralyzed people in the late 1990s in order to show that signals could let them move robot arms or computer cursors.

Building on that work, Neuralink says it hopes to further develop such brain-computer interfaces (or BCIs) to the point where one can be installed in a doctor’s office in under an hour. “This actually does work,” Musk said of people who have controlled computers with brain signals. “It’s just not something the average person can use effectively.”