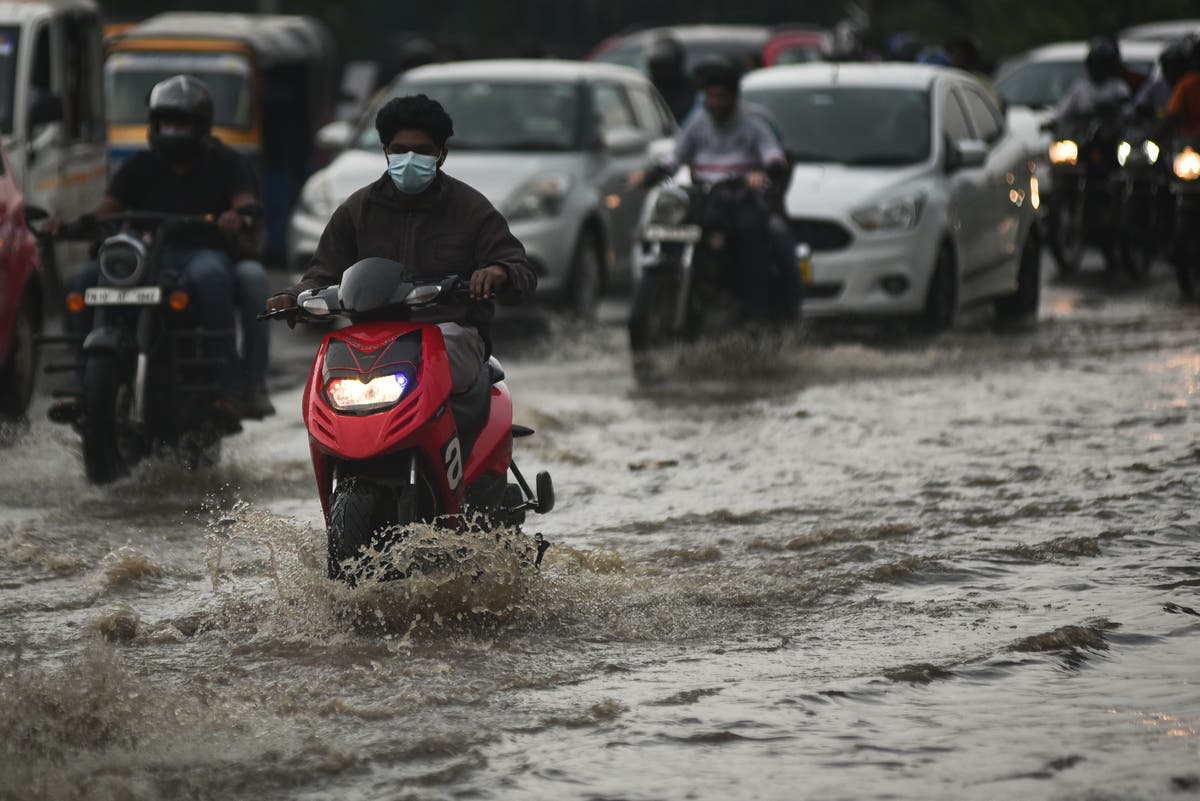 25 killed due to heavy rains in Sri Lanka, South India

Twenty-five people died when heavy rains caused flooding and landslides on Sri Lanka’s coast and in the south Indian state of Tamil Nadu on Wednesday.

Local disaster officials said 25 of the casualties were recorded in Sri Lanka wherein five of the victims died of drowning and the other five due to landslides.

In view of the disaster, Sudantha Ranasinghe, head of Sri Lanka’s Disaster Management Centre called on the public to stay indoors or live with their relatives.

“Given the prevalence of COVID-19, the government has encouraged over a thousand families to move in with relatives to reduce the strain on government-run centers,” Ranasinghe said.

Meanwhile, the Indian Meteorological Department already issued a red alert to parts of Tamil Nadu and the neighboring Andhra Pradesh state, asking fishermen not to venture to sea.

Sources said the Tamil Nadu state officials also evacuated hundreds of people from low-lying areas and distributed rations and food to those already affected by the rains.