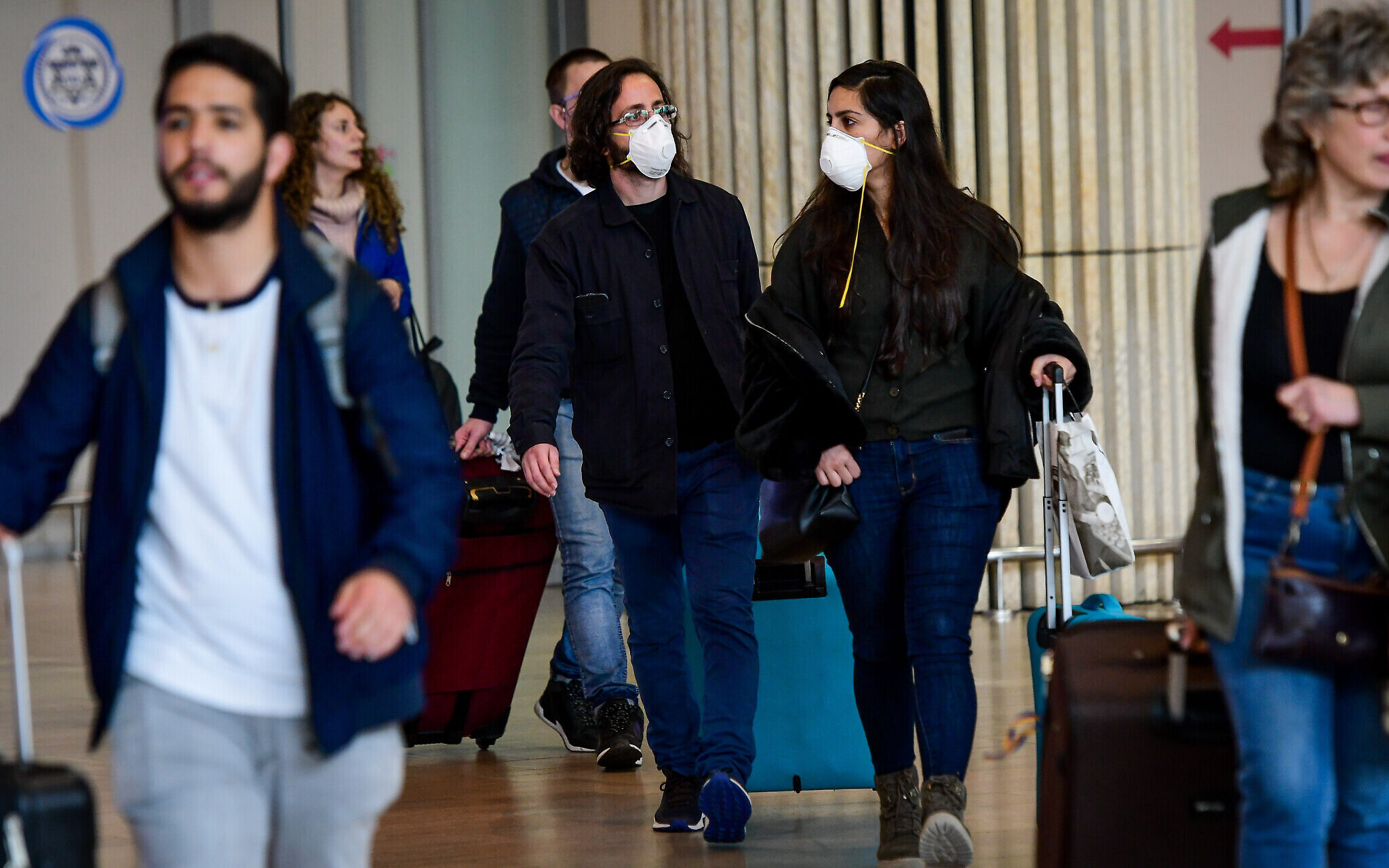 28% of Young Israeli Students Are Afraid of Travelling Abroad In Terms of Safety: New Study

Seeing as the global antisemitism rates are skyrocketing, a new report has found that quite a large sum of Israeli students fear for their safety while traveling abroad.

Commissioned by the Ruderman Family Foundation and conducted by Dialog, Israel’s leading human resources consulting agency, the latest study on the state of antisemitism found that 28% of young Israeli Jews ages 18-29 are “very much” or “extremely” afraid for their personal safety when traveling abroad. The poll of more than 1,000 Israelis shows a decrease in safety concerns as the age demographic gets higher, with just 16% of Israeli Jews over 60 fearing for their safety in foreign countries.

The findings of the study were released on Monday at the Knesset during a special session of the Caucus for Israel-American Jewry Relations. During the session,  Jay Ruderman (President of the Ruderman Family Foundation) said, “Our new survey powerfully shows that pressing American Jewish concerns such as rising antisemitism are in fact shared concerns for the Jewish communities on both sides of the Atlantic and around the world. Although Israelis live in a Jewish state, we should not and cannot assume that they are somehow immune from the threat of antisemitism. In turn, the shared nature of this threat can serve to unite American and Israeli Jews in efforts to combat it.”