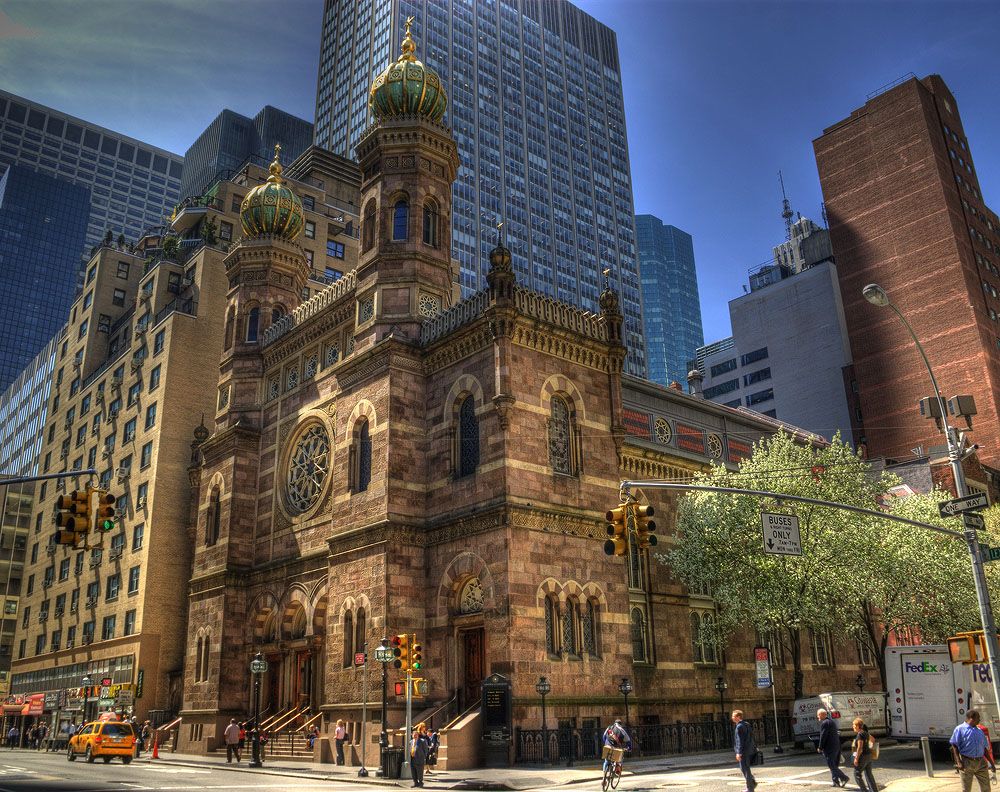 The United States Court of Appeals for the Second Circuit on Monday issued a decision in two cases, Agudath Israel of America v. Cuomo and Roman Catholic Diocese of Brooklyn v. Cuomo, blocking the New York State’s restrictions on attendance at houses of worship during COVID-19.

Another major victory for Jewish institutions after the Supreme Court had made a similar call towards allowing revelers to visit religious institutions in New York, the United States Court of Appeals for the Second Circuit took a step in the right direction as well. Court of Appeals ordered the federal district court to issue a preliminary injunction prohibiting the state from enforcing the 10 and 25 person attendance limits at houses of worship in the “red” and “orange” zones, respectively. It also ordered the district court to consider whether the 25% and 33% capacity restrictions in red and orange zones also violated the Free Exercise Clause of the First Amendment to the United States Constitution.

Last month, Agudath Israel had appealed to the United States Supreme Court regarding the 10 and 25 person limitations. The Supreme Court, by a vote of 5-4, agreed with Agudath Israel and granted a preliminary injunction. The litigation then proceeded in the Court of Appeals for the Second Circuit. In that litigation, Agudath Israel also challenged the “percentage capacity limits” which restricted attendance at houses of worship to 25% of maximum capacity in a red zone and 33% of capacity in an orange zone, in addition to the 10 and 25 person attendance limits of the state’s original executive order.

According to the ruling passed yesterday, the second circuit court seconded the Supreme Court’s decision that the state’s executive order imposes greater restrictions on religious activities than on secular ones, and therefore violated the First Amendment of the Constitutions. The Court then ordered the district court to issue an injunction preventing the state from enforcing the 10 and 25 person limits.

Also citing the lack of any evidence from the state as to where the specific percentage capacity limits came from, the Court pointed towards the selective restrictions that singled out Orthodox communities. The court said that “because the state was treating religious gatherings more strictly than similar secular ones, its policy must be subjected to “strict scrutiny” – the highest level of constitutional protection available under the law.”