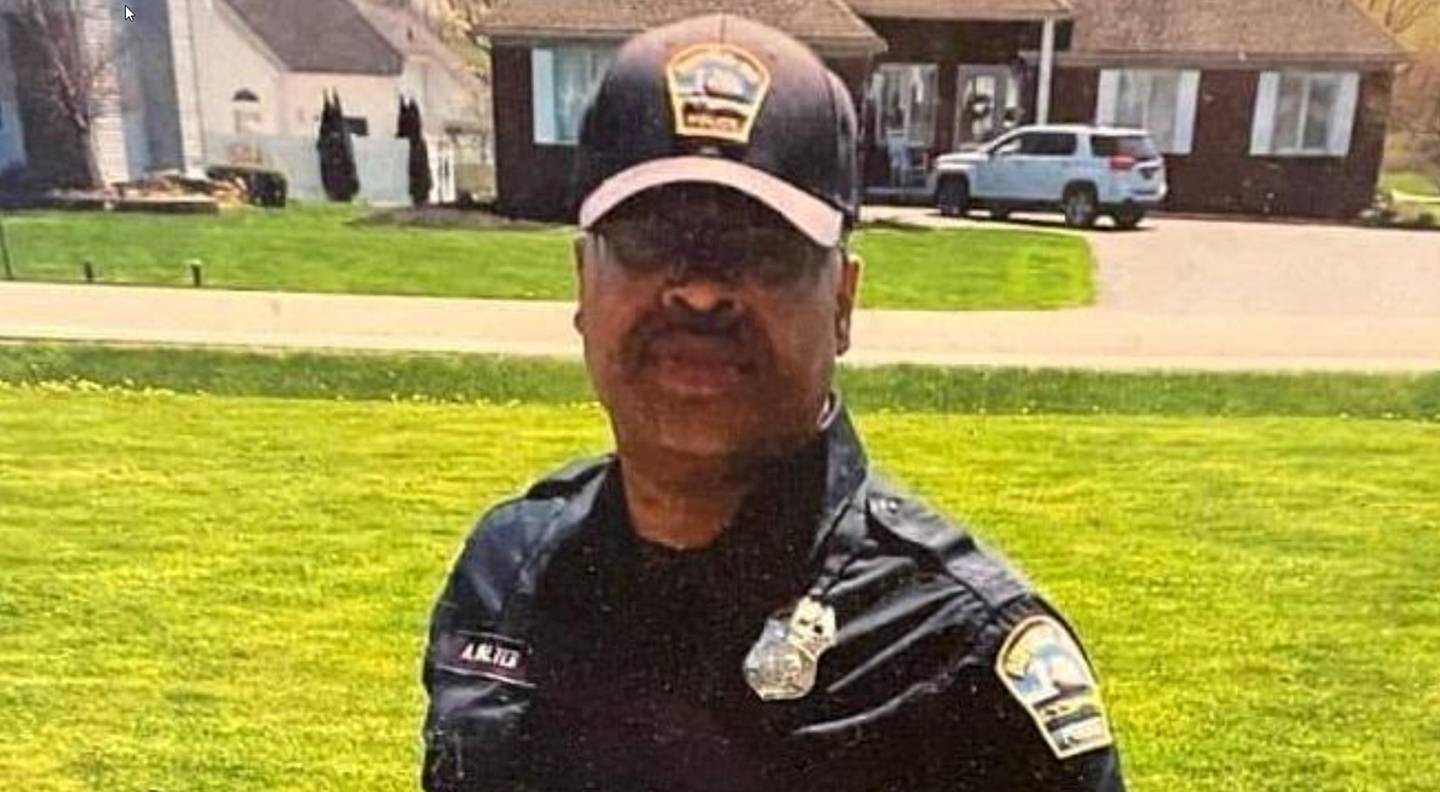 3 Buffalo shooting victims were identified as a former cop, an 86-year-old woman, a missionary

The NYPD revealed three of the 10 victims in the deadly Buffalo, New York Supermarket shooting: a retired police officer, an 86-year-old woman, and a longtime missionary.

The retired police officer was identified as Aaron Salter Jr. who works as a security guard at the Tops supermarket on Saturday and exchanged gunfire with the shooter before being fatally wounded.

Before becoming a security guard, the victim worked for the Buffalo Police Department for three decades.

The 86-year-old victim was identified as Ruth Whitfield, who was buying food at Tops when the gunfire began.

Meanwhile, the long-time missionary was identified as Pearly Young, 77.

The alleged shooter, now in police custody, was identified as 18-year-old Payton Gendron.