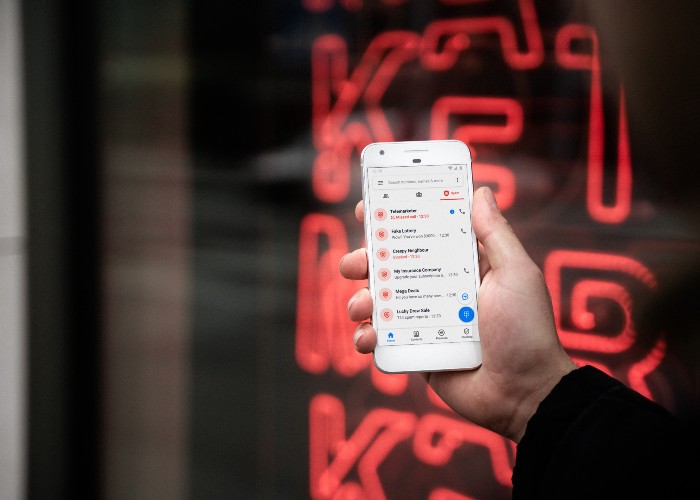 3 dumb strategies that Instagram scammers use to earn $10k/Month

1. A rich CEO and the Flipping Money Scam

Based on studies, one of the common methods Instagram scammers used to victimize people is to pretend that they are a rich CEO of a company.
To convince people that he is a wealthy person he would usually showcase 500 Lamborghini Veneno cars and 350 private jets and claim that he lives in a hotel in the middle of the ocean, all by himself.
Once people are mesmerized by his wealth, they would then look into his bio and in that bio, he would usually claim to work for a money-flipping organization.
There’s a link to the organization’s page, and it’s funny how curiosity kills the cat at the worst times.
The feed of this scam page is filled with authentic proof in the form of images, positive reviews, even videos (by their fake influencers) that help them promote the page.
Now, you think it’s impossible to fall for it.
In this instance, the scammer would convince the victim to flip $500 into $5,000 and that it will be ready in 45 minutes.
Time passes, and there’s no credit alert. The victim asks why.
The response may be that they need an extra $350 to process the payment. And it just keeps increasing, depending on how badly the individual falls for it. They then request the victim’s Instagram password, card details, and whatnot (to process the payment).
If the victim successfully gives in, they log the victim out of their Instagram account or hack it, and use it as an opportunity to make advertising posts, saying how legit it is. And there goes the process.
In just 45 minutes, the scammer would earn a ton of cash from his victims.

3. A fake photo contest that makes the scammer earn $99/Person

One of the common strategies some Instagram scammers used is to announce a fake photo contest.
Let’s say the contest host owns an Instagram contest account called “Miss Ultimate Beauty,” which has 87k followers (fake and bought) and also follows 0 people.
This contest page has quality studio-shot photos of women or men with the contest guidelines as the caption to the photos. It’s also marked “closed.” And there’s a winner with a fake selected cash prize.
The scammer would then ask the interested participant to pay $99 to join.
Wanting to earn money the quickest way many participants would pay $99 just to join the contest.
However, instead of winning many contestants would realize that the contest is fake and that they are already scammed.
To avoid getting victimized by these scammers always be careful and mindful when you use Instagram now.