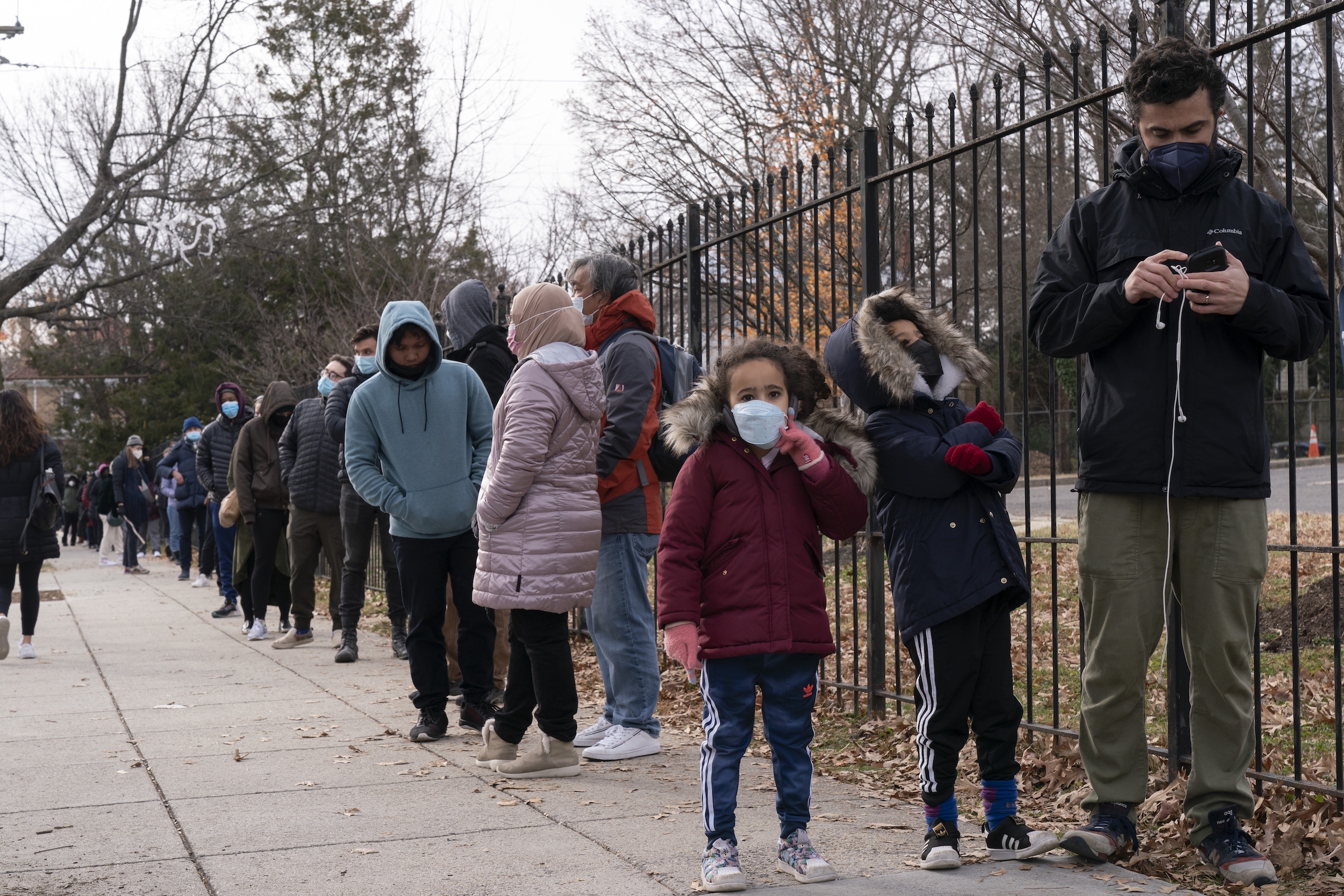 In a report released by the Centers for Disease Control and Prevention on Tuesday, three out of every four U.S. children have been reportedly infected with the coronavirus, researchers estimated.

During the course of the study, researchers examined blood samples from more than 200,000 Americans and looked for virus-fighting antibodies made from infections, not vaccines. They found that signs of past infection rose dramatically between December and February, when the more contagious omicron variant surged through the U.S.

Among these findings, the percentage of those 17 and under with antibodies rose from about 45% in December to about 75% in February. “I did expect it to increase. I did not expect it to increase quite this much,” said Dr. Kristie Clarke, co-leader of a CDC team that tracks the extent of coronavirus infections. Clarke said the tests can detect antibodies for one to two years after infection, and possibly longer.

Meanwhile, the older people were, the less likely they had evidence of past infections, the study found. For those 65 and older, 19% had signs of prior infection in December and 33% did in February. That may be because older adults have higher vaccination rates and they may be more likely to take other COVID-19 precautions, such as wearing masks and avoiding crowds, Clarke said.