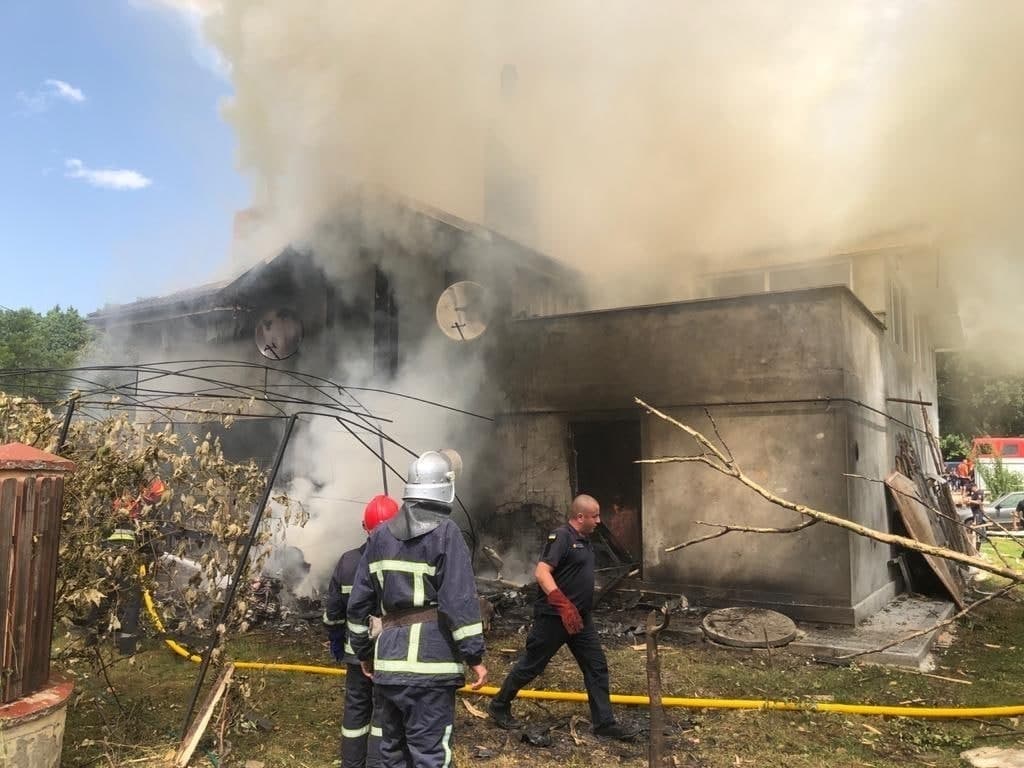 Four Americans three of whom are Heimishe Bucherem were killed when a plane suddenly crashed into a house in Western Ukraine on Wednesday afternoon.

Based on a report released by the State Emergency Service of Ukraine, a private plane carrying the victims three of whom young Yeshiva students whose names have not yet been released, suddenly crashed into a private villa in Sheparivtsi, Kolomyia district around 1:40 p.m. on July 28.

The incident immediately resulted in a huge fire instantly killing the pilot identified as Igor Tabanyuk and his passengers.

The local firefighters immediately responded to the disaster scene and put off the fire successfully at 1:58 p.m. on the same day.

According to reports, Sheparivtsi is near the borders of Romania, Moldova, Slovakia, and Hungary.

In the initial investigation, it was learned that one of the students was from the U.K., one was from Williamsburg, and the third was from Monsey.

At the moment, local air investigators are conducting a thorough investigation on the latest air disaster to determine what caused the accident.

Due to the sad news, the Jewish world is now mourning the unfortunate death of three of its people.

Moreover, the plane crash incident is the second high-profile air disaster to happen in Ukraine for the past seven years.

In 2014, the Malaysian Airlines flight MH17 was shot down above Ukraine, killing all 283 passengers and 15 crew members.