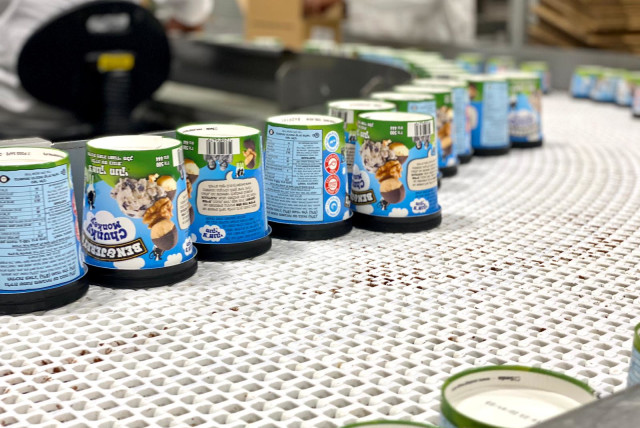 Two weeks after the ice-cream maker announced that it would no longer serve in “Occupies Palestinian Territories”, 30 of the company’s US franchisees urged for the decision to be “re-examined and withdrawn.”

The 30 stores wrote a letter to the company, directly addressing Ben & Jerry’s CEO, director of social mission, director of global retail operations, and head of US retail and global strategy. In the letter, the store owners asserted that the move “not only distorts the situation on the ground … it has imposed, and will continue to impose, substantial financial costs on all of us.”

The letter went on to read, “More importantly, the controversy your recent actions have brought upon our local businesses has had an adverse effect on the value of our independently owned franchises and investments. Singling out one set of claims and one narrative as the correct one is fine for propagandists, but it does not advance social justice as we see it.”

The franchisees described how the company’s decision has taken a personal toll on them, writing, “Friends and family, neighbors and other businesses we work with have shamed us personally for doing business with not just a company that purposefully draws controversy, but with one that continues to consider the calculated negative affect on its franchisees as acceptable collateral damage,” they said. “Those who feel so strongly about Israel that they want to boycott it or some part of the territory it administers are free to do so. They cannot, however, do that at our expense.”

As it stands, the American Jewish Committee helped prepare the letter.