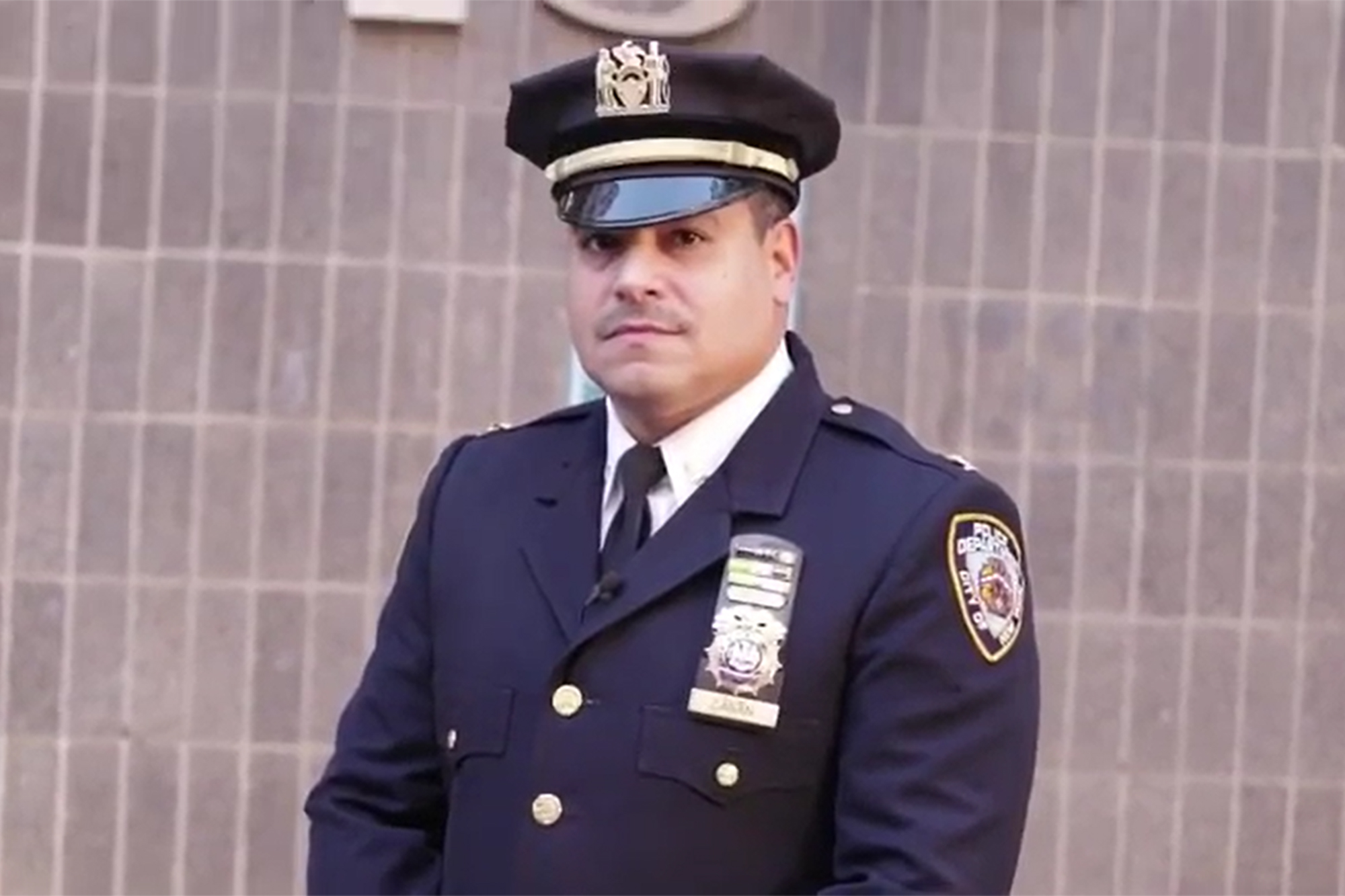 A 30-year NYPD veteran has been named as the second high-ranking official of NYPD.

NYPD Commissioner Keechant Sewell appointed Edward Caban as the new first deputy commissioner for the largest police force in the nation and will be the highest-ranking Hispanic member of the department.

According to reports, the Bronx native Caban joined the NYPD in 1991, working his way up to sergeant three years later.

With good performance, he rose to an inspector and has worked in several precincts, most recently working as the adjutant in Brooklyn North patrol.

Sources said Caban has a wife, Leidy, and two children, Edward and Ava. His father, Juan, is a former president of the transit police Hispanic Society.

Caban is expected to help Sewell, 49 to stop the recent spike of gun violence in the Big Apple under the incoming Eric Adams administration.