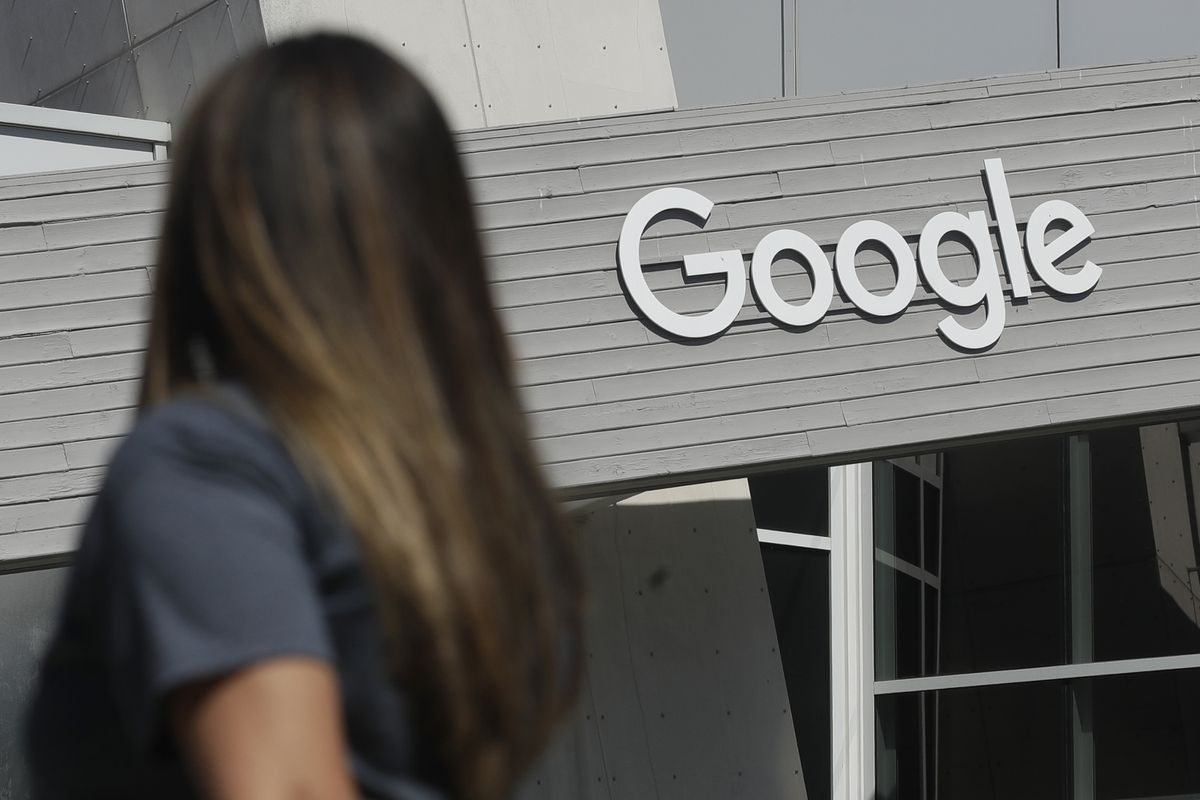 After the initial few lawsuits against Google, dozens of more states have now filed antitrust suits against Search Engine giant Google, in order to draw legal attention towards the fact the company has been methodically abusing its power in a way that hurts consumer privacy extensively.

On Thursday, the attorney generals of 35 states as well as the District of Columbia and the territories of Guam and Puerto Rico filed a lawsuit against Google in the federal court in Washington. It is likely that the new lawsuit will be combined with a similar complaint by the U.S. Department of Justice in late October that is also trying to keep a check on Google’s dominance of online search and digital advertising.

Being the sole gateway in accessing the internet, especially on mobile devices, the search engine has come under fire for leading users into habitually feeding personal information and advertisers pouring billions of dollars into its vast marketing network, solely on the basis of tapping on the private data.

Announcing the lawsuit, Colorado Attorney General Phil Weiser said, “Consumers are denied the benefits of competition, including the possibility of higher quality services and better privacy protections. Advertisers are harmed through lower quality and higher prices that are, in turn, passed along to consumers.”

In reaction to the bevy of lawsuits, Google’s director of economic policy, Adam Cohen claimed that big companies should be scrutinized, and Google is prepared to answer questions about how it works. In a blog post on the matter, Cohen said, “But this lawsuit seeks to redesign search in ways that would deprive Americans of helpful information and hurt businesses’ ability to connect directly with customers. We look forward to making that case in court while remaining focused on delivering a high-quality search experience for our users.”

Regulators in Europe, after years of trying to clamp down Google’s unfair practices with huge fines, have had quite a dismal effect on the Search Engine’s operations, but the US lawsuits are trying to serve a similar cause.  The advantage here is that the latest lawsuits go beyond the ones proposed in Europe, since they seek to stop Google from becoming dominant in the latest generation of technology, such as voice-assistant devices and internet-connected cars, as well as claiming that the company discriminates against specialized search providers that provide travel, home repair, and entertainment services, and denies access to its search-advertising management tool, SA360, to competitors such as Bing.