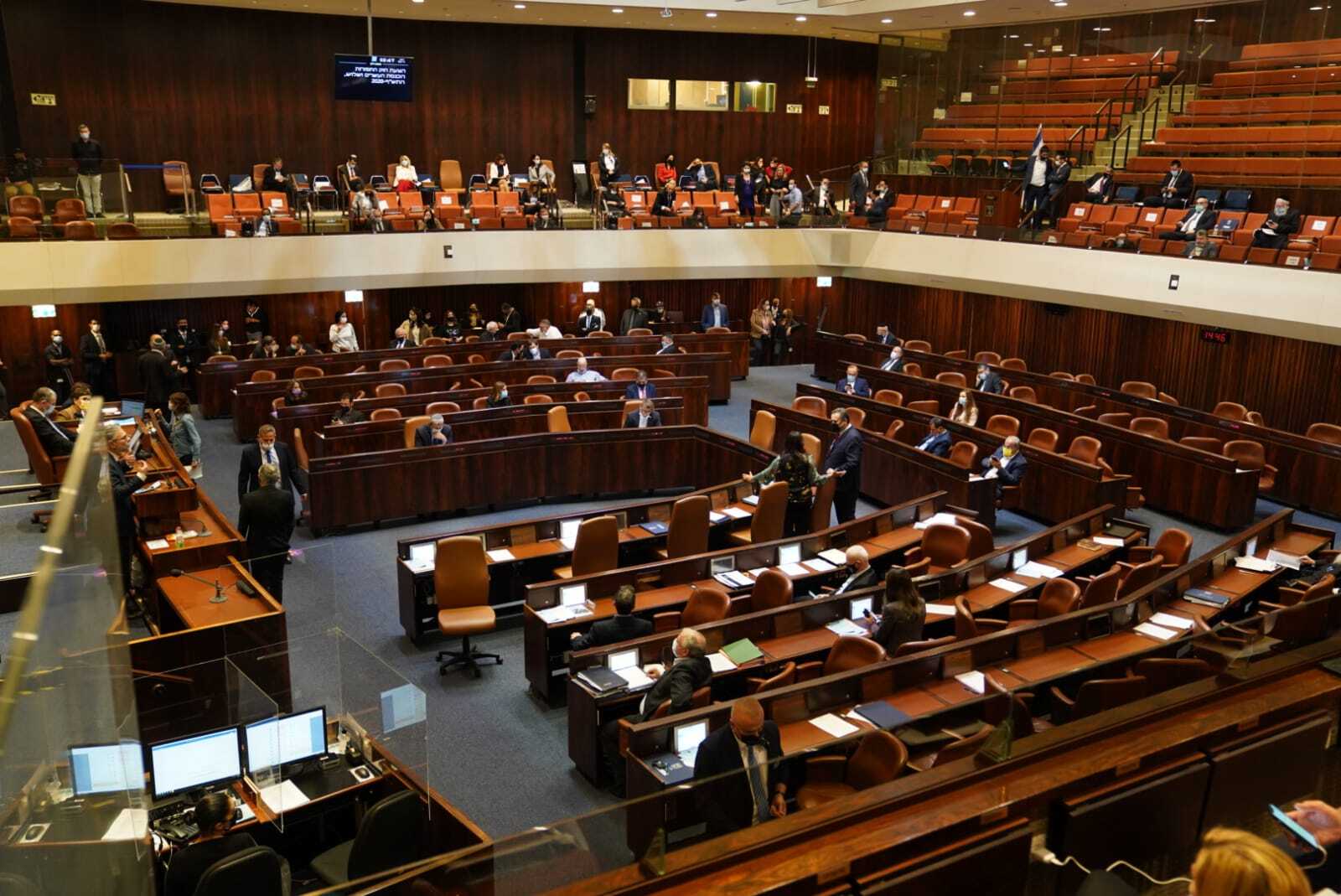 After the crumbling down of the incumbent government led by Prime Minister Benjamin Netanyahu, fresh elections are to be held in Israel with 39 parties contesting the vote on 23rd March. Parties cannot change their Knesset slates now that the deadline has passed, but they can withdraw from the election altogether.

Out of the 39 parties, around 13 are speculated to have realistic chances of winning seats in the 24th Knesset. Meanwhile, before the Thursday deadline,  the Jewish Home party causing a last-minute surprise by announcing that it would neither join the hardline joint slate of national religious parties nor run independently but would instead throw its support behind Naftali Bennett’s Yamina party.

With the deadline for the parties to present their lists now closed, the 13 parties that are seen seriously contending for Knesset seats include Netanyahu’s Likud; Yair Lapid’s Yesh Atid; Sa’ar’s New Hope; Bennett’s Yamina; the Joint List of Arab-dominated parties; the ultra-Orthodox United Torah Judaism and Shas parties; Avigdor Liberman’s Yisrael Beytenu; Merav Michaeli’s Labor; Nitzan Horowitz’s Meretz; Benny Gantz’s Blue and White; Abbas Mansour’s Ra’am, which has split from the Joint List, and Smotrich’s Religious Zionism, with Yaron Zelekha’s Economy Party an outside bet according to the polls.

Meanwhile, Jewish Home’s leader Hagit Moshe had been urged by Netanyahu to merge with Bezalel Smotrich’s Religious Zionism alliance, but Moshe said she had grown frustrated with Smotrich’s negotiating tactics in recent days, and ultimately signed an agreement with Bennett, under which she will be given a ministerial post in the next coalition if Yamina is a member. Soon after announcing her support for Bennett’s Yamina, Moshe said she backed Netanyahu as prime minister. She later clarified that it was for Bennett to determine strategy; Bennett has said he is seeking the prime ministership himself.