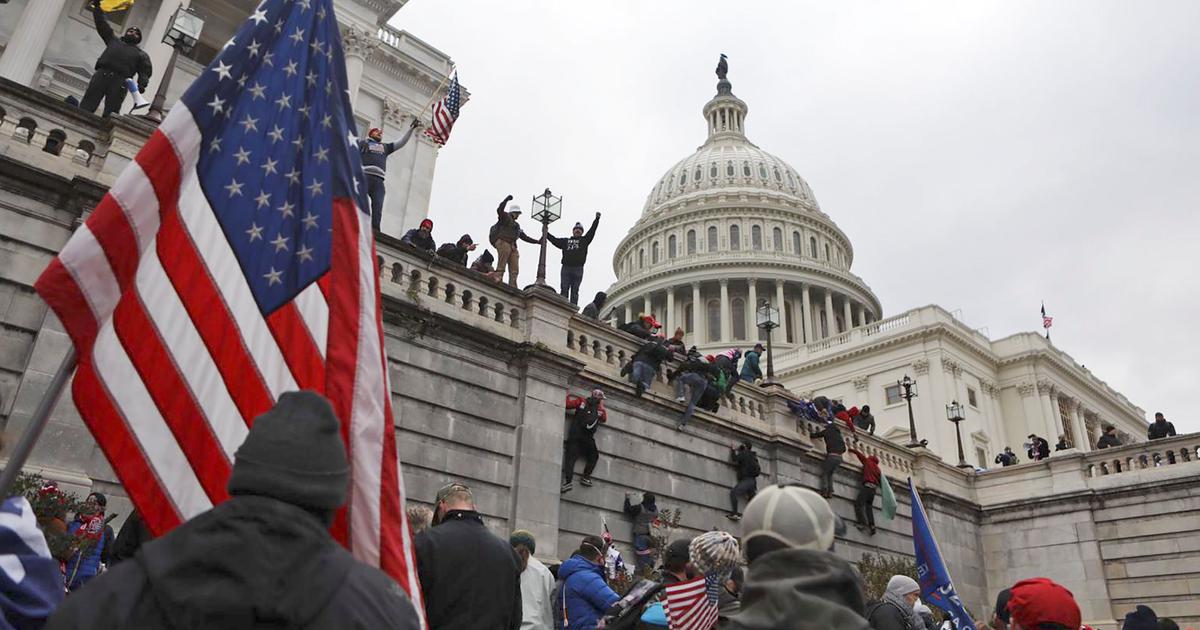 Addressing the press late Wednesday night, the DC Police announced that the violent protests that befell the US Capitol in Washington DC on Wednesday had led to 4 deaths and 52 arrests, out of which one woman was fatally shot inside the building premise.

Taking the dias at the news conference, Democratic Mayor Muriel Bowser speaking of the protesters/Trump supporters said, “Their motivation is ongoing. Today, they sought to disrupt the Congressional proceedings relating to the acceptance of electoral college votes. President Trump continues to fan rage and violence by contending that the Presidential election was invalid.” 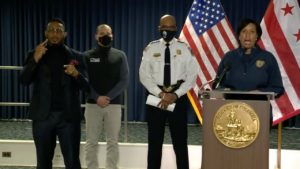 Following the chaos that reigned supreme on Wednesday, Bowser said there will be an extension of the public emergency for the next 15 days, which is slated to run through President-elect Joe Biden’s inauguration on Jan. 20. She added that “persons” dissatisfied with the findings of State Boards of Elections and certification of the Electoral College votes can be expected to continue protesting violently through Biden’s inauguration.

Robert J. Contee III, the city’s top cop, said there have been at least 52 arrests – 47 because of curfew violations. Speaking at the conference, he said two pipe bombs were recovered earlier – one located outside the RNC and one outside the DNC. Police said they also found a cooler from a vehicle that had a long gun and Molotov cocktail on the Capitol grounds. 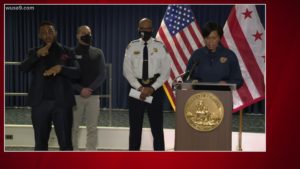 At least six firearms were recovered, in addition to the three recovered last night, as well as a stun gun, authorities said.  Contee said there have been three additional deaths along with the woman previously reported. “One adult female and two adult males appear to have suffered from separate medical emergencies, which resulted in their deaths,” he added.

Meanwhile, as the House convened to proceed with the electoral vote, both Pennsylvania and Arizona’s votes were ratified.

At least 14 officers were also wounded during the demonstrations, according to authorities. Two officers were hospitalized, including one who sustained serious injuries after he was pulled into a crowd and assaulted, police said. Bowser ordered a citywide curfew for the District of Columbia from 6 p.m. on Wednesday until 6 a.m. on Thursday.