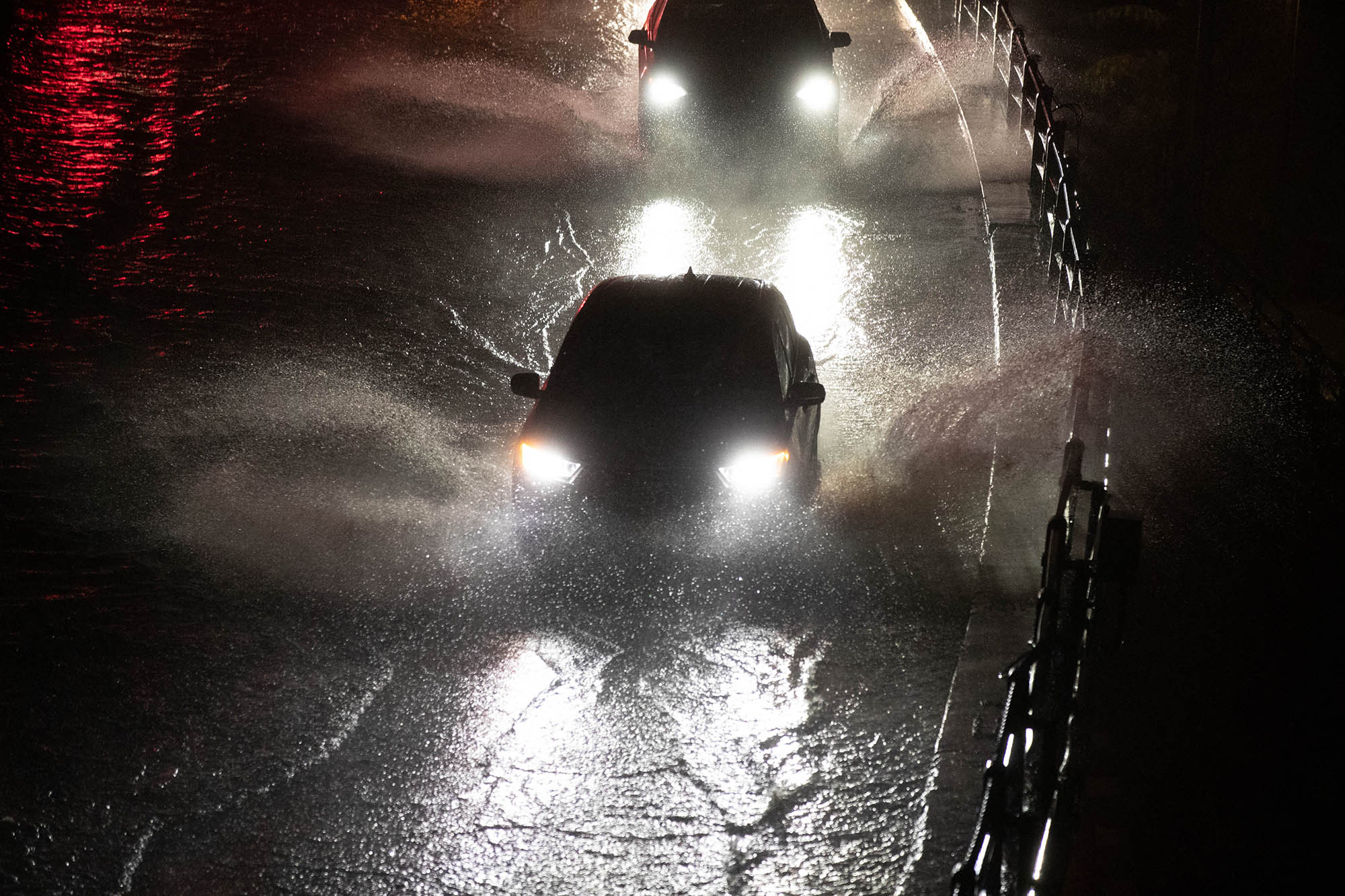 4,000 people lose power in New York and New Jersey due to nor’easter

More than 4,000 people across New York and New Jersey lose their power supply Tuesday morning due to heavy rains caused by nor’easter.

Con Editon added that in New York most of the outages are in Queens — with 605 people affected.

Meanwhile, 67 people lost power in Staten Island and only two in Brooklyn.

Luckily no outages were reported in the Bronx or Manhattan.

PSEG Long Island for its part reported 149 customers without power — 125 in Suffolk County, 23 in Nassau, and less than 5 on the Rockaway Peninsula.

In New Jersey, PSEG reported 119 people had lost power — with the majority, 41, in Gloucester County.

Moreover, Jersey Central Power and Light reported that 2,333 people had lost power — with a whopping 1,186 of those customers in Monmouth County.