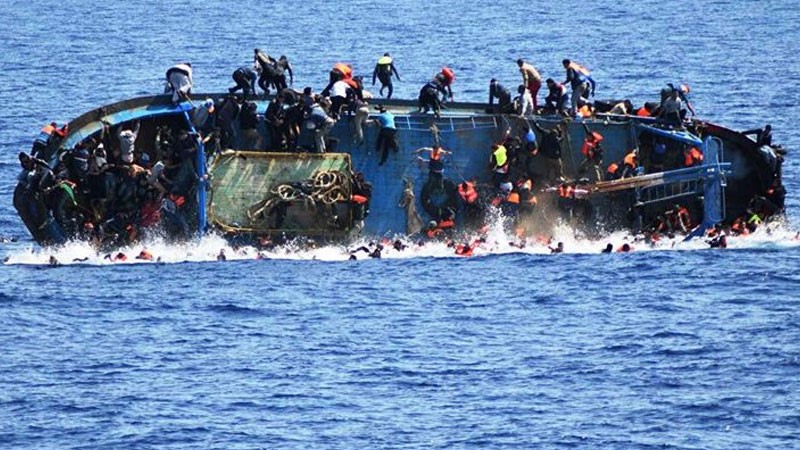 Deemed as the worst Mediterranean boat tragedy in 2020, at least 45 people including five children died in a shipwreck off Libya’s coast earlier this week.

In a joint statement released on Wednesday, the International Organization for Migration (IOM) and the UN’s refugee agency (UNHCR) specified that 37 survivors from Monday’s shipwreck reported that at least 45 others had died when the engine of the vessel they were aboard exploded off the coast of Zwara.

The two agencies said the survivors, mostly from Senegal, Mali, Chad, and Ghana, were rescued by local fishermen and later detained upon arrival to the coast. Following this harrowing incident, the UNHCR and the IOM urgently called for a review of countries’ approach in their rescue efforts.

“There remains an absence of any dedicated, EU-led search and rescue program. We fear that without an urgent increase in SAR capacity, there is a risk of more disasters,” Federico Soda, head of the IOM’s mission in Libya, Tweeted.

Describing a fear of seeing the risk of more such humanitarian crises, he urged that there needs to be an urgent increase in search and rescue operations.

Furthering the need for the EU to strengthen these programs, several Human rights groups and agencies have repeatedly pinpointed at the inadequate response by maritime authorities when alerted of possible incidents wherein a threat to human life was evident.

On Tuesday, ‘Alarm Phone’ – a hotline for migrant and refugee boats in distress – said it had set off an alert to both the Libyan and Italian coastguards about the presence of about 100 people in a deflating rubber boat off the Libyan shore. Both authorities failed to intervene, and the NGO couldn’t get through to the people traveling in the vessel.

So far, a minimum of 302 seafarers has lost their lives in the Mediterranean this year including the latest tragedy. This amounts to a total number that extends to a gargantuan 20,000 deaths since 2014, as counted by the IOM.

The two agencies have also urged countries to stop trying to put speed breakers in the work of NGOs, which have stepped up their rescue efforts in the Mediterranean. This statement was made in order to point out the scaling back of operations by European countries who are posing numerous legal and logistical restrictions towards NGOs who want to help out.