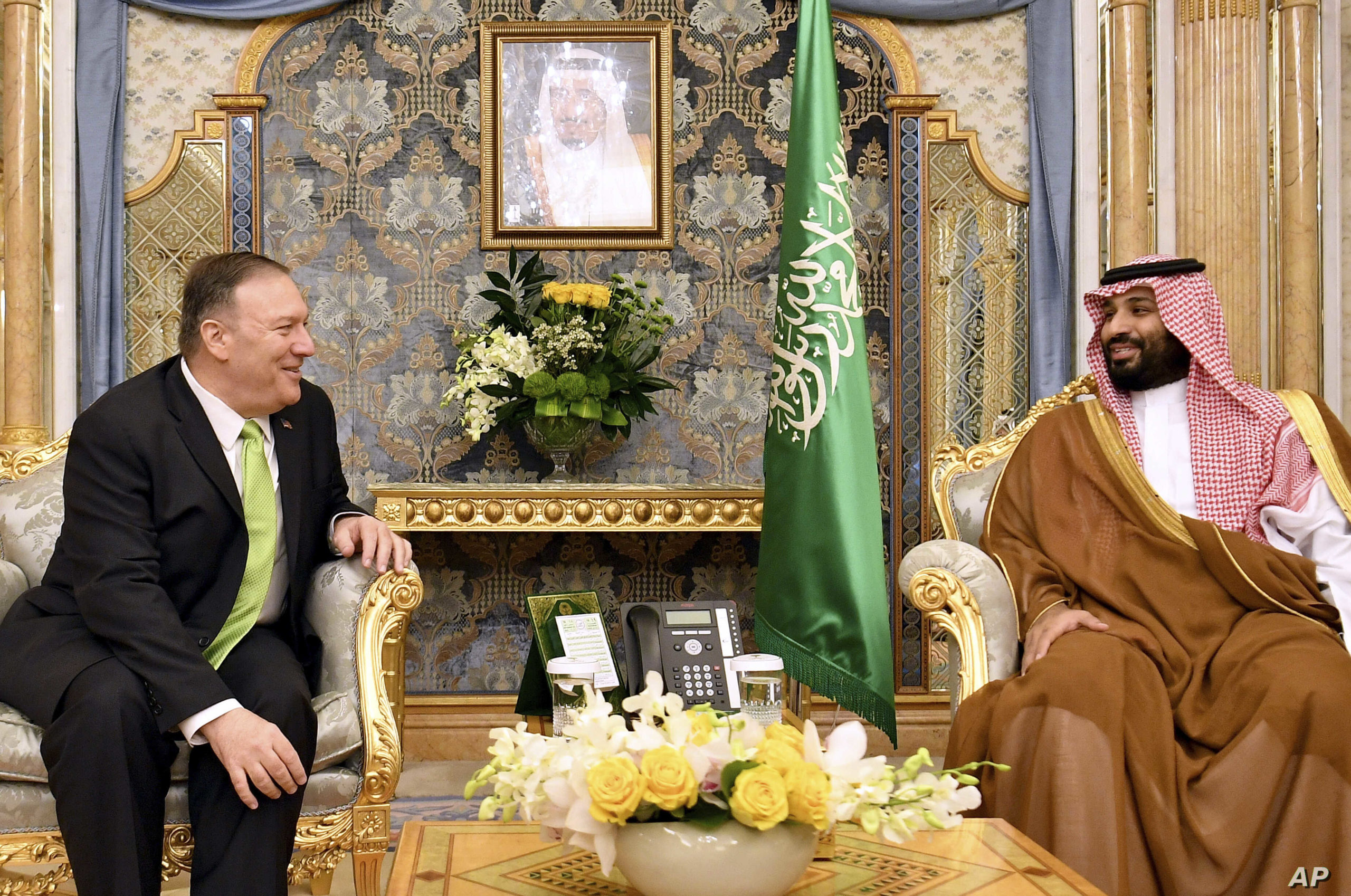 45 Democrats Seek US Withdrawal From G20 Summit in Saudi Arabia

According to a correspondence released on Wednesday, 45 Democratic lawmakers beseeched Secretary of State Mike Pompeo to withdraw the U.S. from this year’s G20, which has been scheduled to be held in Riyadh next month. The move comes as a means of persuading the kingdom of Saudi Arabia to promise reforms on a long list of human rights abuses.

The letter from US Congress members addressed to Secretary of State Mike Pompeo follows suit after European lawmakers passed a resolution this month calling for the European Union to downgrade its attendance at the summit, also over the issue of human rights violations by the host country.

The letter highlights that the US should not and will not participate until and unless the Saudi monarchy puts an end to “its record of human rights violations, reckless foreign policy, and environmental destruction.”

Speaking on behalf of the democrats who have filed the letter, Rep. Ilhan Omar, D-Minn., said at a news conference, “I could not think of a worse selection to host the G20 summit. Saudi Arabia’s government stands in stark contrast with every ideal we claim to uphold as Americans. It’s an absolute monarchy without any form of democratic representation. It consistently violates women’s rights and kills innocent people, including its own citizens.”

Slated to be held on November 21, the G20 Summit hangs by a thread, now that nations are calling for it to be boycotted. Earlier this year, the mayors of London, Paris, New York, and Los Angeles all boycotted the U20 urban summit ahead of the G20 over human rights concerns. And this fall, Saudi Arabia failed to get a seat on the United Nations Human Rights Council, which is why the upcoming Summit is a big event for Saudi’s international diplomacy.

The Democrats who wrote the letter called for the Trump administration to stand up for women and those who have been unlawfully detained, tortured, and killed by Saudi Arabia, including journalist Jamal Khashoggi.

Rep. Jan Schakowsky, D-Ill stated, “If we are to be the nation that stands for human rights, for justice, and for accountability, then it is critical that the United States withdraw its full participation in this year’s G20 as long as it is being hosted by the Saudi Arabians and in Riyadh.”

Among the demands mentioned in the letter, Democrats have called on Riyadh to release jailed activists, end its military campaign in neighboring Yemen and provide accountability for the 2018 murder of journalist Jamal Khashoggi in Istanbul. The lawmakers also raised special concerns for women in Saudi Arabia and have called for abolishing the male guardianship system and making it clear that marital rape is a crime.