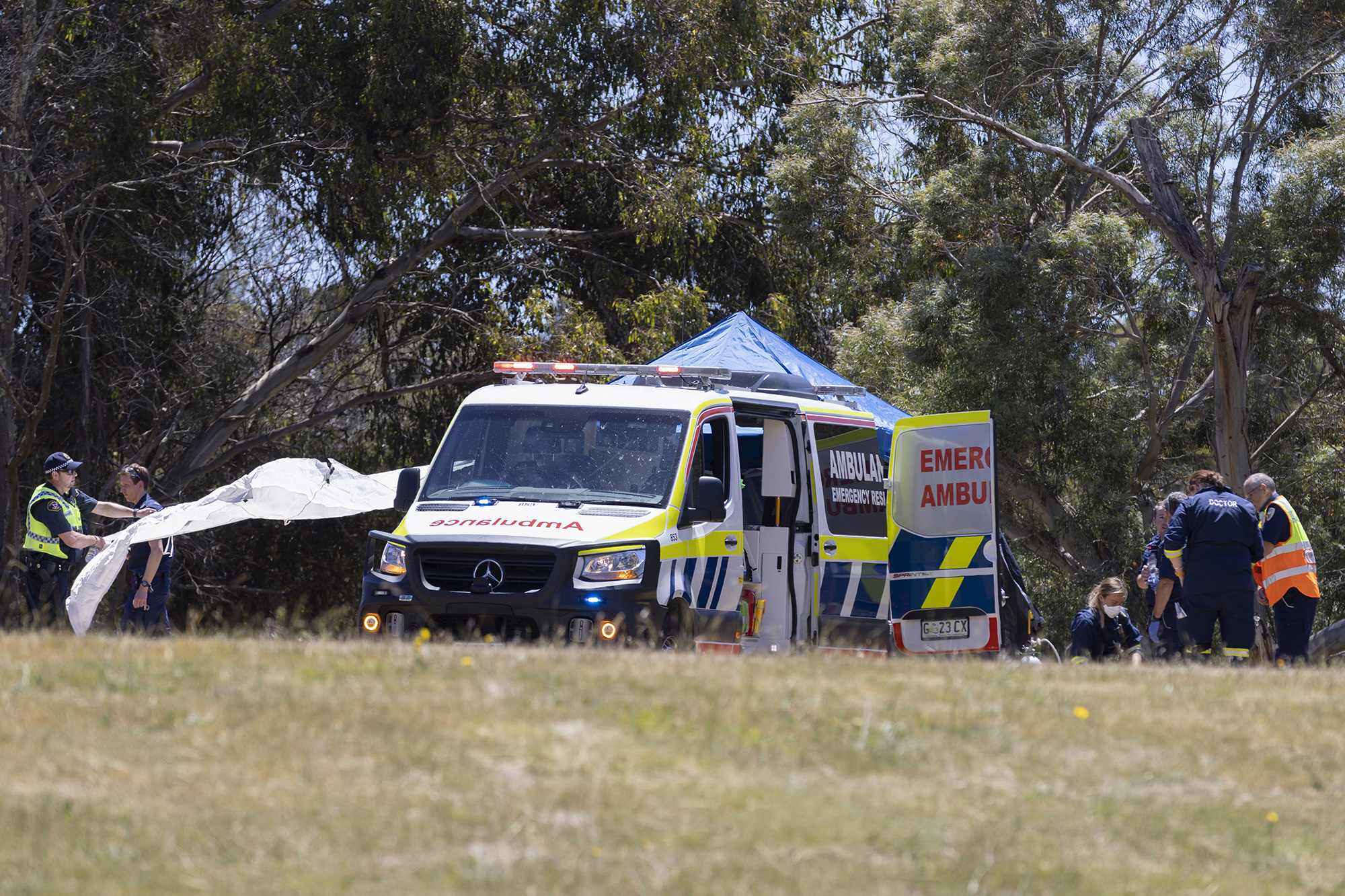 A celebration turned into a tragedy at a primary school in Northern Tasmania, Australia on Thursday.

According to reports, five children were killed and five others injured when they fell to the ground from a bouncy castle that was blown into the air by a gust of wind outside Hillcrest primary school.

The children were reportedly celebrating the last week of classes before Christmas break when the tragedy occurred.

Sources said the children in the bouncy castle were tossed from a height of about 33 feet on a sunny, early summer day that was forecast by local weather services to have “light winds.”

In the initial police investigation, the victims were all in sixth grade and included two boys and two girls.

The Tasmanian police commissioner Darren Hine among the five injured children, four are in critical condition and the other is in serious condition.

“Young children on a fun day out, together with their families and it turns to such a horrific tragedy, at this time of year, it just breaks your heart,” Morrison said.