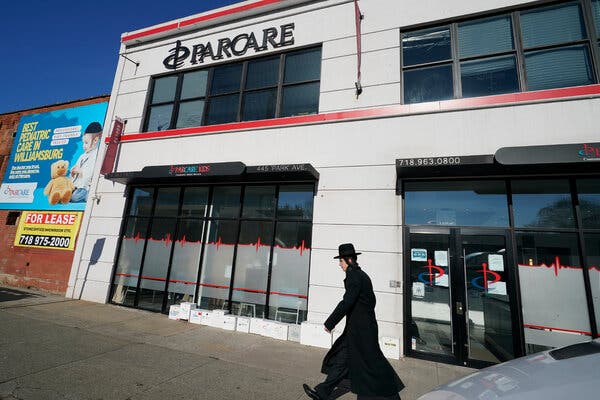 Joining a larger suit that challenges New York City’s forced vaccine requirement, 5 Orthodox residents of the Big Apple have signed on the document that seeks to reconsider the indoor vaccine mandate.

Among the 5 members from the Jewish community, two of the plaintiffs are Rabbis, and the remainder is three parents suing on behalf of a total of 12 of their children, all minors, whose COVID vaccination they oppose on what they claim are religious grounds. The plaintiffs have alleged an “unprecedented abuse of power” in regard to COVID vaccine requirements for indoor spaces in the city.

The lawsuit, filed Feb. 7 in New York, challenges the “Key to NYC” program and a recent Covid vaccination mandate for religious and private school employees. The mandate was opposed by many Haredi Orthodox yeshivas and groups representing them, including Agudath Israel of America.

The Catholic and Orthodox Jewish plaintiffs say the vaccines are derived from research into fetal cell lines from abortions in the 1970s and ’80s, a technology they oppose on religious grounds. Another religious ground cited by the Orthodox Jewish plaintiffs is that “[s]ubmitting to a government dictate that conditions freedom on vaccination is a form of slavery and subjugation” that “violates numerous commandments in the Torah that require one to remember and internalize the great Exodus from slavery in ancient Egypt.”

If successful, the suit would allow yeshiva employees to remain or return to work without a vaccine, as well as gather indoors and gain access to the same spaces as vaccinated New Yorkers without discrimination.