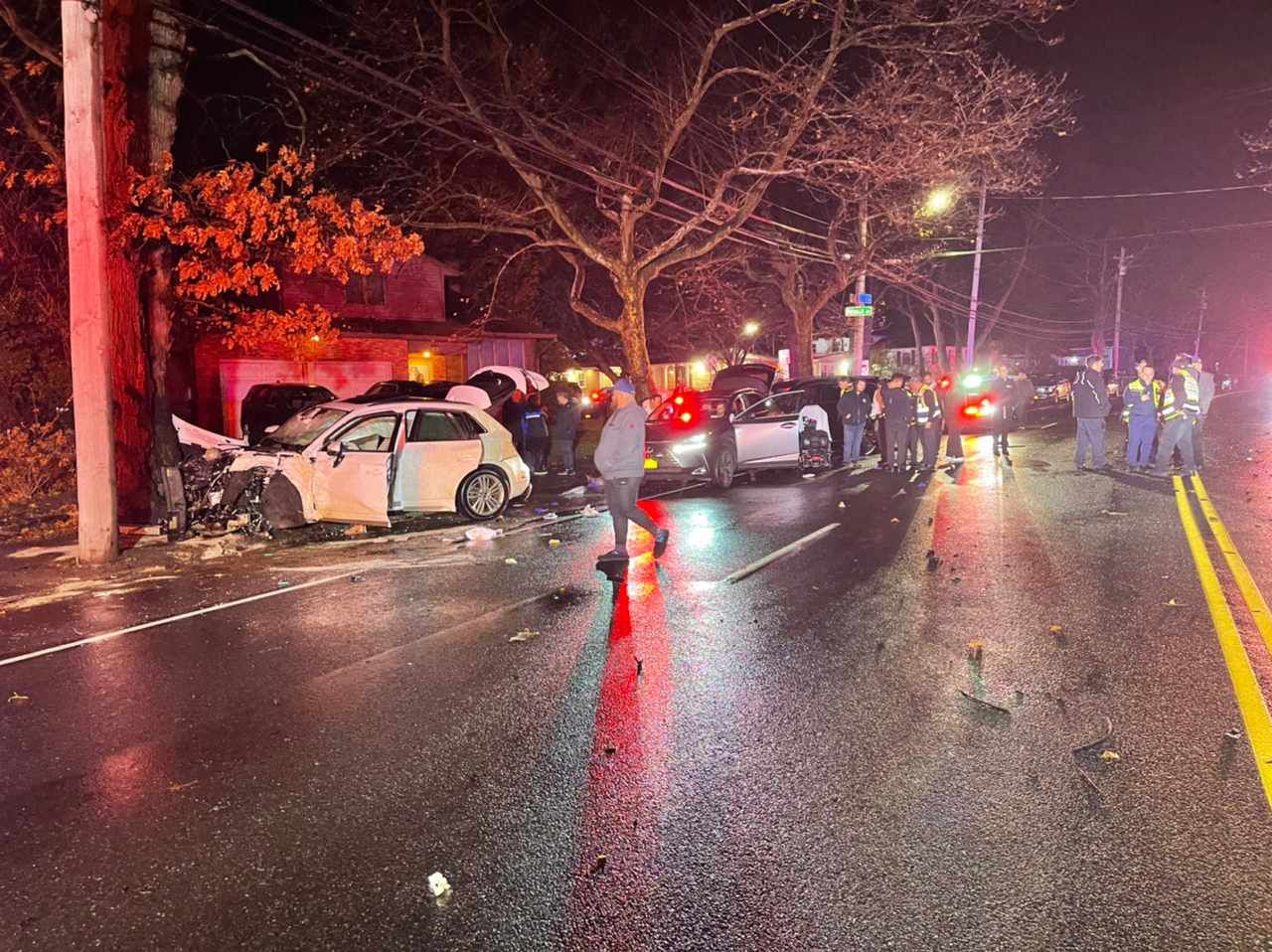 Chasdei Hashem: Miriam Meltser, involved in a deadly accident this past Moitza Shabbos is progressing, Baruch Hashem! She got her breathing tube removed at 2:00 p.m. this afternoon and is progressively recuperating! Her father expressed his heartfelt gratitude to the community for the Tefillos.

A serious tragedy tragically struck the Jewish communities of Great Neck and Five Towns last night when a crash occurred on Peninsula Blvd and Edward Street a little before 11 o’clock when a Dodge pick-up truck was driving recklessly, resulting in a head-on collision into an Audi with five Jewish passengers in the car.

The driver, identified as Arlin Javier Aguilera, age 34, of West Hempsted, was taken into custody on sight.

Yid Info regrets to inform you that 15-year-old Liel Namdar A”H from Great Neck was tragically Nifter from her serious injuries sustained in the crash. The other 4 passengers were taken into the hospital, 1 of whom is a 38-year-old mom from North Woodmere in critical condition. B”H, 2 of the 4 passengers were already released.

Please continue to daven for Miriam bas Pesia Yocheved, the mother in critical condition, and for Chana Eliana bas Naomi, who is still in the hospital.

The driver, Arlin Javier Aguilera, has been charged with

And driving while intoxicated.

He will be arraigned today at the first district court in West Hempstead. He faces a maximum of 20 years in prison.

May we only hear good news…